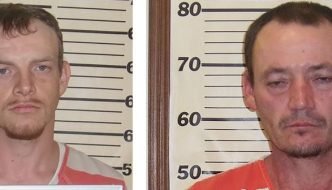 The lake area is represented on a short list of recipients of funding from the State Block Grant Program for aviation projects. The Missouri Department of Transportation says two grants totaling $15.5 million for airport and transit services were awarded to the state. One of the grants, worth about $10 million,, is earmarked for different projects including an apron reconstruction at Lee C. Fine Airport in Osage Beach. $4 million has been awarded for that project. Other cities receiving a piece of the $10-million dollar pie for improvements include Kirksville with two projects and Malden with one project. The State of Missouri is also receiving about $5.1 million for bus and bus facilities projects.