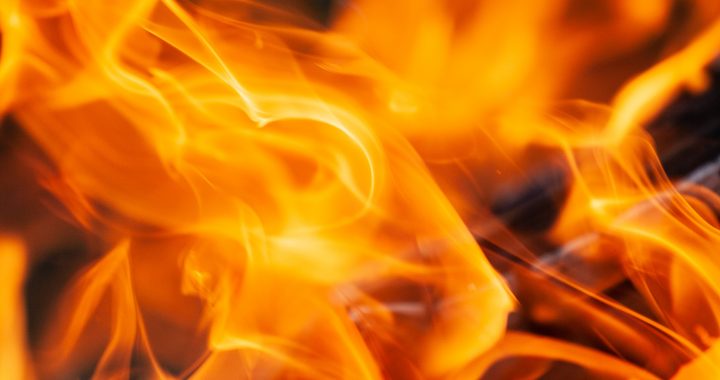 The Race for the 4th Congressional Seat for Missouri is heating up, after a Lake Native receives a pretty high endorsement.

36-year-old Kyle LaBrue, a land developer out of Osage Beach, now has the support of Representative Burgess Owens of Utah.

Owens tells Newsmax that quote “Kyle is an outsider, someone who’s grown a business and created jobs in the private sector and we need voices like his in Congress as we push back against the Biden administration’s terrible policies.”

LaBrue, who was raised at the Lake of the Ozarks says he’s a “firm believer” that you can’t complain about a problem you’re not willing to fix and that he’s working to “return the power to the people” instead of keeping it in the hands of corrupt Government officials.

The 4th congressional seat opened when Representative Vicky Hartzler announced her run for the Senate seat, which is being vacated by Roy Blunt.