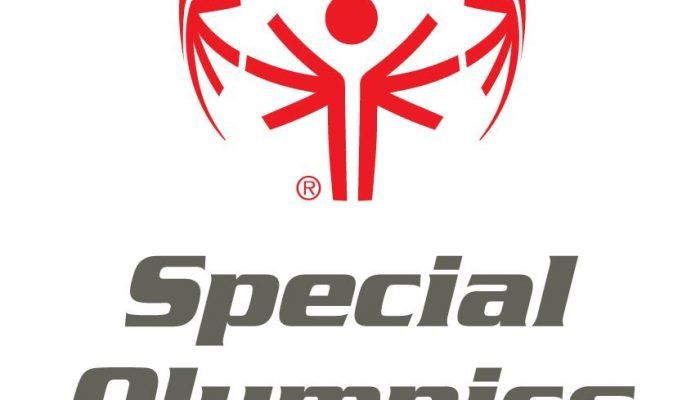 A Lake Ozark couple found dead in their home last November died as a result of a drug overdose. According to toxicology results released by the Camden County Sheriff’s office, 41-year old Anand and 29-year old Kourtney Torres were found to have acute fentanyl intoxication. The couple were found dead in their home November 10th after authorities responded to a request to check on their well being. They left behind three young children, none of whom were home at the time of their death