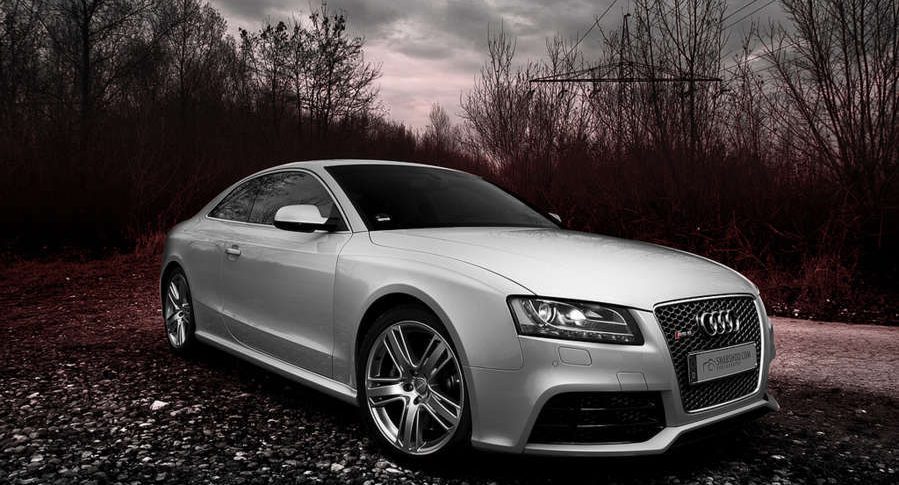 Ameren-Missouri has filed a request with the public service commission to adjust the company’s fuel and purchased power charges on future billings. The proposal would cover the four-month period of October-2019 through January-2020. What it would mean is an increase of about $1.32 per month for the current refund applied to the average residential bill. Applications to intervene and participate in the cases must be filed with the public service commission’s office no later than April 16th.