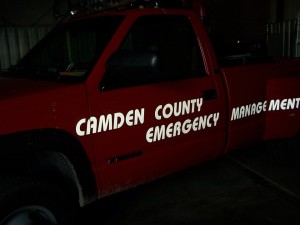 Another Bald Eagle has been shot in the state of Missouri. According to the Missouri Department of Conservation, this is the second time this year that a Bald Eagle has been shot. This shooting took place in Hamliton, a rural city in Caldwell County in the Northeast section of the state. Earlier this year a Bald Eagle had been shot in Plattsburg inside Clinton County. MDC officials say unlike the previous case, the one in Hamliton was no an adult bald eagle and therefore did not have a white top on its head which could have led to the confusion. Still, shooting any bird of prey is a violation of federal law.