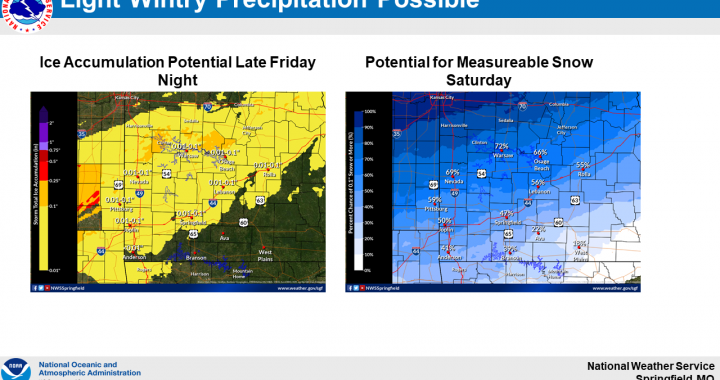 Arrangements have been announced for a lake area powerboat racer and local businessman who passed away this past Tuesday, December 28th.

Visitation for Adam Gier will be from 4:00-7:00 Monday at the Phillips Funeral Home in Eldon.

Funeral service will be on Tuesday starting at 10:00 from Riverview Baptist Church in Osage Beach with the burial to follow in the Eldon City Cemetery.

Memorials are suggested to the St. Jude Children’s Research Hospital.

His Grandparents, Oleph & Luvenia Gier, and Louie Marlin preceded him in death.

Adam had several business ventures and was currently preparing to take the leadership role with his sister Jenna at Gier Oil Company.  He was an avid power boater and race car enthusiast; he truly lived life to the fullest.   Adam was a member of Riverview Baptist Church with his wife Kimberly.  He was a strong Christian man, and his faith grew stronger and stronger with each day.  His circle of people was far and wide, he will be greatly missed.

Memorials in his name are suggested to St. Jude Children’s Research Hospital.

Arrangements are under the direction and  care of Phillips Funeral Home of Eldon, MO.