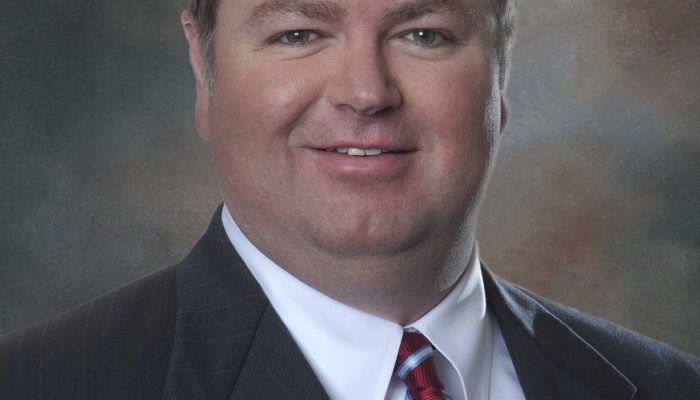 Bartee was taken into custody and has, since, been formally charged with felony harassment and misdemeanor charges of kidnapping, trespassing and assault.

Bond was set at $7,400 with conditions that Bartee not be within 500-feet of the unidentified victim or step foot on any property owned by the Dallas County R-1 School District.

Wayne A. Bartee Jr., a 48 year old male, is charged in the Circuit Court of Dallas County, Missouri with Harassment in the First Degree, Kidnapping in the Third Degree, Trespass in the First Degree, and Assault in the Fourth Degree. The defendant was taken into custody on Wednesday, October 07, 2021 at 2115 hours as a result of numerous investigations regarding Trespassing, Harassment, and Assault.

Officers with the Buffalo Police Department were notified of a male subject trespassing near the 500 block of W. Main St., Buffalo, Missouri 65622 during the late evening hours of October 07, 2021. Wayne Bartee was identified as the suspect and subsequently taken into custody without further incident.

The Buffalo Police Department reminds everyone that these charges are merely an accusation and an individual remains innocent until proven guilty.