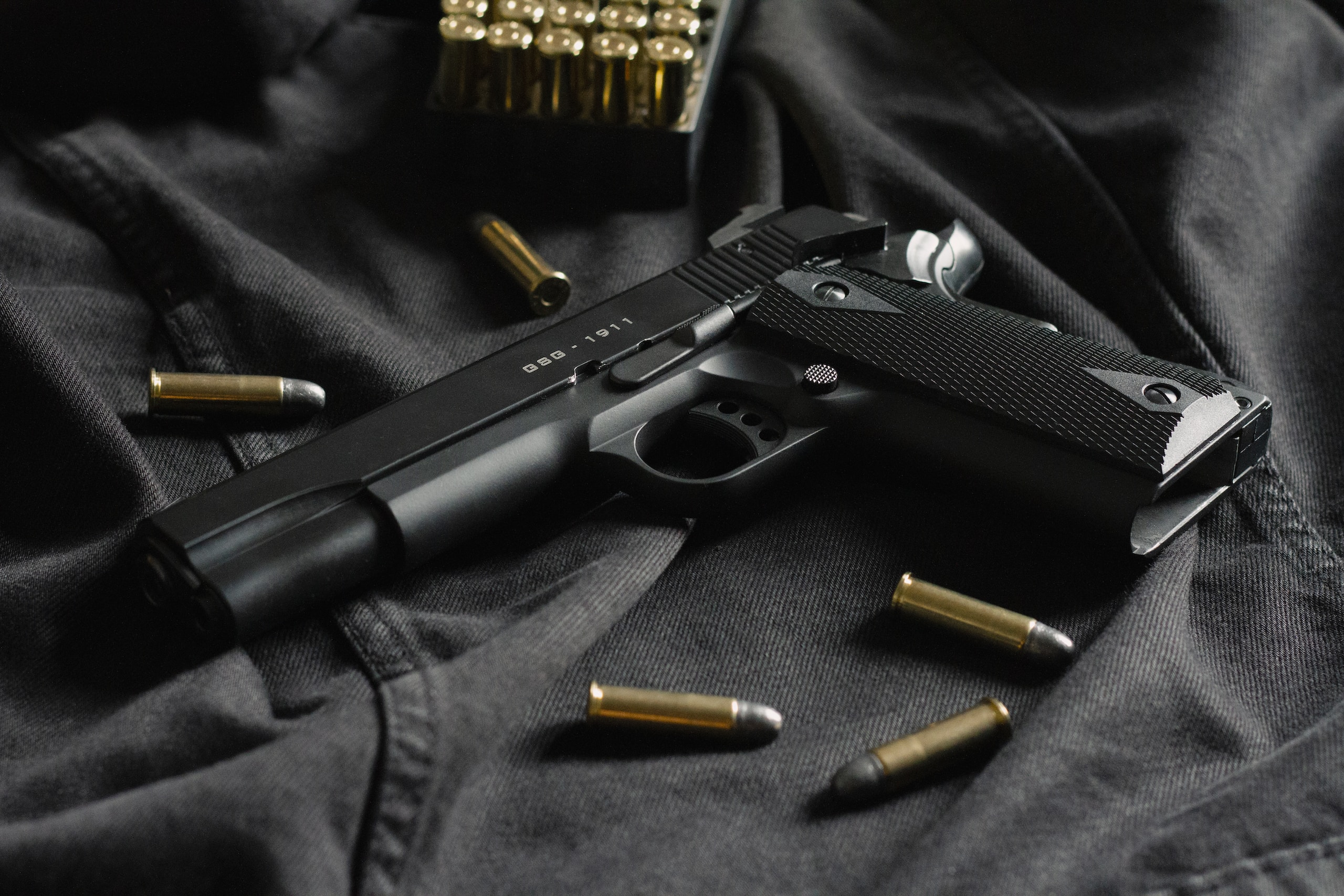 Agents from the Bureau of Alcohol, Tobacco and Firearms, ATF, raided the Skelton Tactical gun shop, in Osage Beach, at approximately 8:30 a.m. on Tuesday, Nov. 9.

“They questioned me as to how I had been selling firearms.”

• An undercover agent purchased one of his personal firearms, out of his truck without background check.

• He sold a firearm to an undercover agent, without a background check.

“Two undercover agents, a woman and a man came into my shop to purchase a firearm. The woman filled out the proper background paperwork and purchased the gun. The ATF alleges the male agent purchased the gun. “How was I supposed to know she was buying it for him?” Skelton said. “If she would have told me she was not the purchaser, I would not have sold it to her.”

Skelton’s brother, Ike Skelton a witness at gun shop during the raid said, “When I started to record them, they took my cell phone and told me to stop. They then frisked me and took my gun and all the guns in both businesses, Skelton Key and Lock and Skelton Tactical, claiming it was for their safety.”

The ATF was still at Skelton Tactical at the time of this writing, at 3:00 p.m. on Tuesday.

According to John E. Ham, Public Information Officer for the ATF Kansas City Field Division, “A federal search warrant was issued as part of an ongoing criminal investigation into violations of federal firearm laws.”
Ham said he could not give further details, because it was an ongoing investigation.

Ham said there were no arrests, no one is in federal custody, and there were no plans to arrest anyone even at the conclusion of Tuesday’s search warrant.

“The next step usually, in several days, through the federal judiciary, the warrant will be unsealed by the court. Then we will have more specific information on the criminal investigation and the reason we applied for, and obtained, the warrant from a federal judge,” Ham said.

Additional information will be released to the public at that time.

“According to the Second Amendment of the United States Constitution, it is the right of the people to keep and bear arms,” Ike said. “This right should not be infringed upon,” Ike said. “Each and everyone of these agents swear to uphold the constitution against all foreign and domestic threats, and they are infringing on our right to bear arms. The ATF should not even exist.”

The ATF took Jim’s license to sell firearms. “I will appeal and fight this with everything I have,” Jim said.

Listen to the full interview between Jim Skelton and KRMS’s Guy Wehman:

Listen to the full interview between John Ham and KRMS’s Guy Wehman: