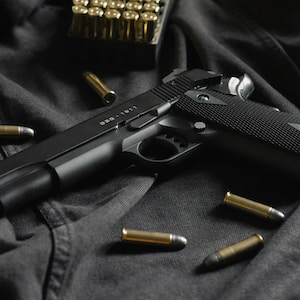 One elected official in the Lake Area says the Federal Bureau of Alcohol, Tobacco and Firearms will not service Camden County, and possibly others that have passed Second Amendment ordinances since President Trump left the White House.

Camden County Commissioner James Gohagan confirms the news “according to the Prosecutor (Caleb Cunningham) he’s tried to get them to work with him on certain cases, they have refused specifically citing the 2nd Amendment ordinances…they will not service Camden County.”

A few counties in the Lake Area, including Miller and Benton, have passed ordinances that aim to guarantee gun rights will not be infringed upon at the local, state and Federal level.

This is a developing story and we’ll pass along more details as they become available here on News / Talk KRMS.