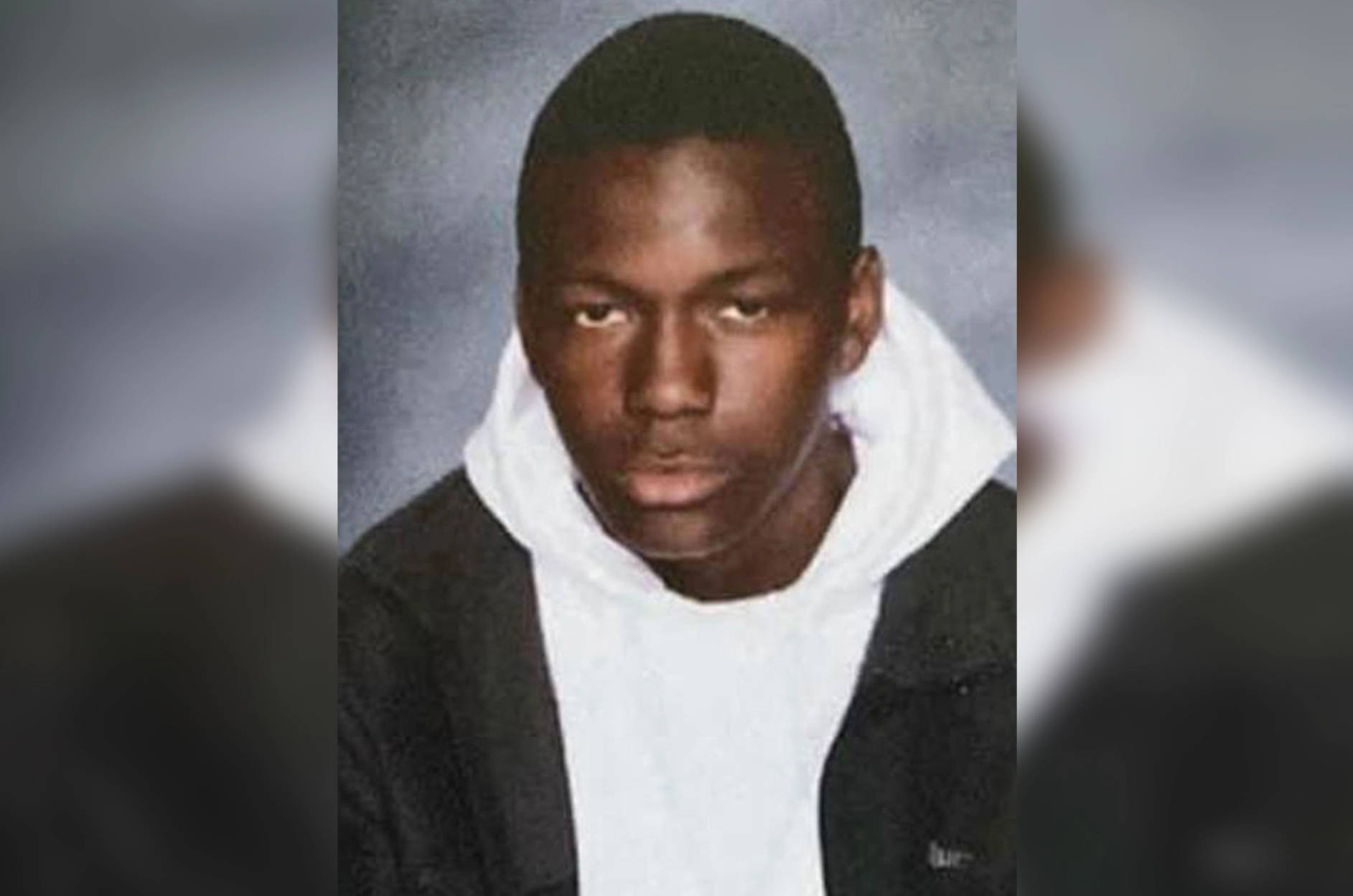 Following last Monday’s school shooting in St. Louis questions arose over how the 19 year old gunman reacquired the weapon he used after his parents took it away from him.

The answers have some renewing the call for a “Red Flag Law” in Missouri.

Police in St. Louis say they didn’t have the authority to temporarily seize the gun because Missouri does not have a Red Flag Law.

Orlando Harris went on to kill two people Monday Morning in the shooting at Central Visual and Performing Arts High School, wounding seven others, before police shot and killed him.

Reports are that on October 15th the family of the gunman told police he acquired that rifle from a private seller, after a FBI background check stopped him from buying a weapon at a Licensed dealer earlier in the month.

FOX 2 STL Reports that the family hoped officers would either seize the weapon or transfer elsewhere….but the gun ended up in third party and eventually back in Harris’ hands.

At least 2 Missouri lawmakers are now working on legislation that could possibly change the law to prevent such things from happening again.