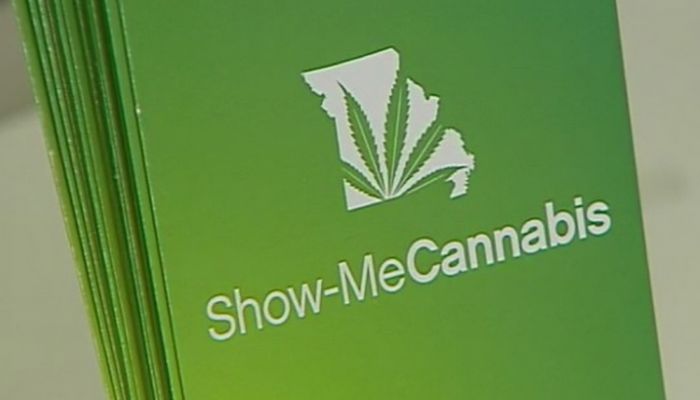 In spite of the recent heavy rainfall and flooding, there is good news to report regarding bacteria levels at two local public beaches. The Missouri Department of Natural Resources’ says heavy rains can lead to increased bacteria. However, levels at the two public beaches at Lake of the Ozarks State Park are good. It’s not that way everywhere as samples were taken at 18 beaches or campgrounds statewide but only 5 needed to be closed due to flooding and high bacteria levels. They include Truman State Park and Pomme de Terre State Park.