The race was originally planned for May 29-30, but officials had postponed it until later in the year due to Covid-19 concerns.

Lake Race President Tom Abbett tells KRMS News the decision was made because of 2 main issues. 1, the OPA & ABPA series did not have any open dates that could work with the Lake Area and shutting down the boating traffic for the races and 2. The only date OPA could do would coincide with the annual in water boat show with the Lake of the Ozarks Marine Dealers, which they didn’t want to take away from their already scheduled program.

Abbett says they’re shifting toward focusing on Lake Race 2021, which is scheduled for June 4–6. 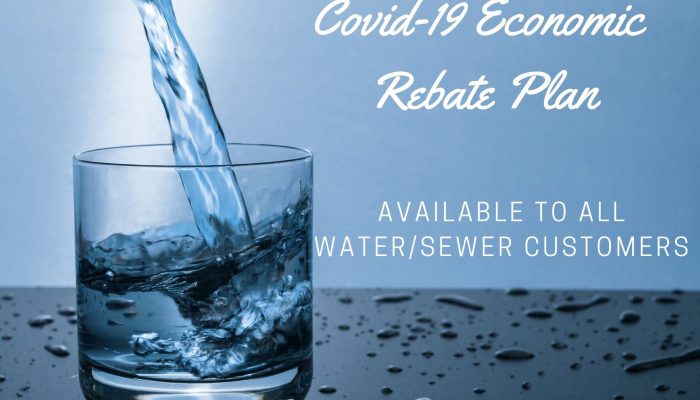