BREAKING: Weapon Believed To Have Been Used In Vonza Watson Shooting At Lazy Gators Found 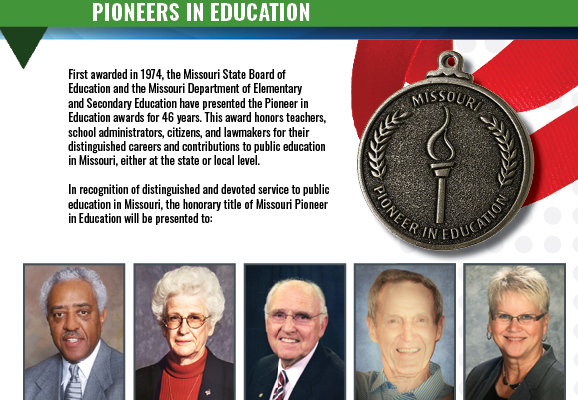 Investigators with the Camden County Sheriff’s Office think they’ve found a gun that might have been used in the shooting death of 27-year-old Vonza Watson at Shady Gators over Memorial Day weekend.

“With the help of a dive team, that firearm…we believe…has been recovered. That will be sent to the lab for testing and once ballistics have confirmed that, that will be used in the case and there will be additional charges…I expect…as officers continue their investigation” says Camden County Prosecutor Caleb Cunningham.

He tells KRMS News there’s no timetable for ruling the gun in or out as the murder weapon.

Two suspects have been charged in Watson’s murder, and one of them could be facing the death penalty.

This is a developing story and we’ll pass along more details when possible on News / Talk KRMS.

Investigators with the Camden County Sheriff’s office believe they have found the gun used in the shooting death of Vonza Watson of Jefferson City at Lazy Gators on Memorial Day Weekend.

Divers were on scene after 9AM Thursday Morning and they recovered a gun in about 2 feet of water near a dock at Shady Gators.

This is a developing story and we will have more details as soon as possible on News/Talk KRMS.

Here are some photos from the scene:

Here is the audio from the Press Conference held shortly after the discovery: