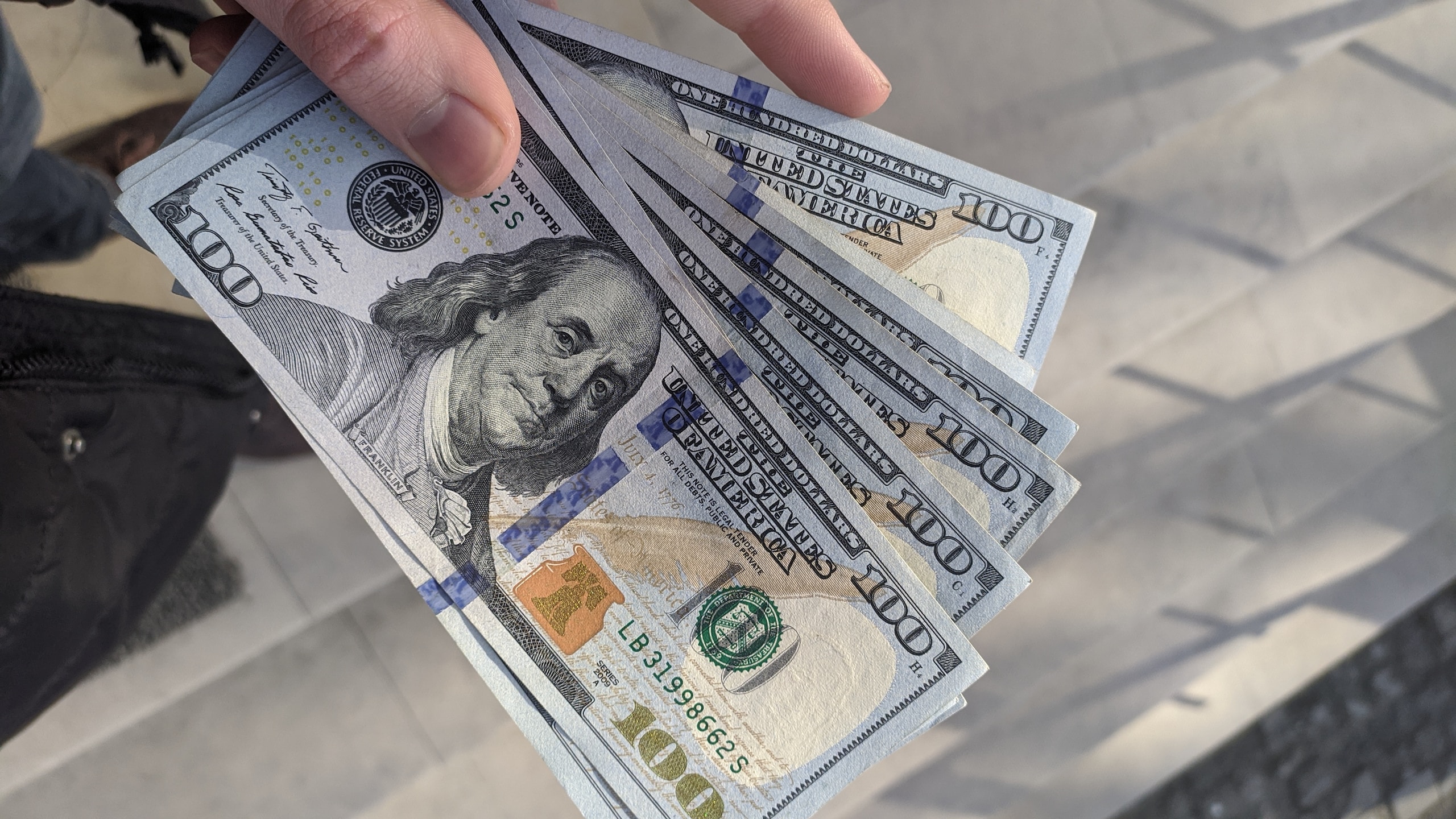 The 2022 economy, on the national front, can probably best be described as a pending roller coaster ride.

That’s according to Doctor Michael Busler, an economist and public policy analyst who recently spoke on KRMS about his projected outlook.

Doctor Busler says final numbers from 2021 available later this month…for the most part…represent some good news…“Economic growth was about 5.5% for the year. That’s the best growth we’ve had since 1984. Also on the good side, the unemployment rate down close to 4%.”

However, that positive news according to Busler, will likely be overshadowed by continued inflation…“The inflation for 2021 will be about 7 1/2% and there’s nothing really being done to reduce that inflation, as of yet.”

Busler projects inflation to continue to rise to about 8-percent before the Federal Reserve is likely to do anything to about it. And, by that time, it will probably mean another series of interest rate hikes of more than a quarter-of-one-percent at a time to try getting the numbers to stabilize and balance out with each other.

When the final numbers for 2021 are in, we are likely to see that annual growth was 5.5%  and the unemployment rate fell to near 4%.  While that is very good, there was a  problem with inflation.  For the year inflation will be 7.5% as measured by the Consumer Price Index.  That inflation rate is the worst that we have seen since 1981. What will 2022 bring?

Growth in 2021 was higher than at any time since 1984.  Most of the growth was fueled by huge increases in government spending and extremely expansionary Monetary Policy.  Households were given thousands of dollars in free money from the federal government. Much of that free money was saved, especially during lockdowns.

As the economy re-opened and lockdowns ended, consumers went on a spending spree, helping to create excess demand in the economy.  Businesses began to operate at full capacity, but they were constrained by a steep decline in available workers.

The combination of huge excess demand and somewhat constrained supply led to rising prices.  That coupled with policy driven increases in energy prices, wage inflation caused by the labor shortage and vast increases in the money supply matched with near zero interest rates, created so much excess demand that inflation hit a 40 year high.

The economy did reach a full employment level partially due to the 3.5 million workers who left the labor market during the pandemic and have not returned.

What will happen to the economy in 2022?

BIO: Michael Busler, Ph.D. is a public policy analyst and a Professor of Finance at Stockton University where he teaches undergraduate and graduate courses in Finance and Economics. He has written Op-ed columns in major newspapers for more than 35 years.

Police Will Be Out In Full Force During Upcoming Pub Crawl

Police Will Be Out In Full Force During Upcoming Pub Crawl