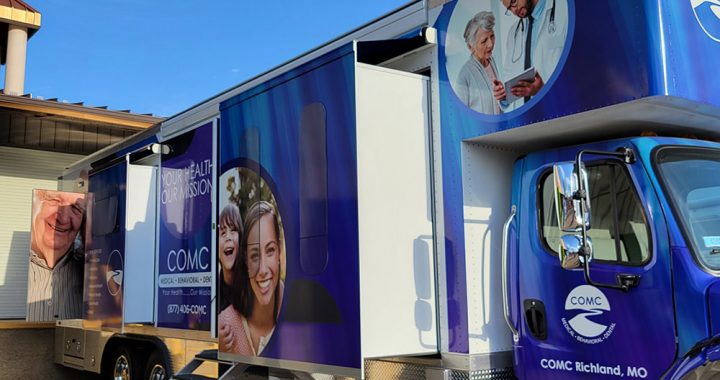 A California man is facing charges follow a burglary just outside of Eldon.

According to the Sheriff’s Office, Shawn Meltabarger was taken into custody following an investigation into a reported burglary on New Year’s Eve.

The Sheriff says the homeowner contacted police stating that while they were sleeping, someone had broken into their home and stole their vehicle.

Later that night, witness saw the vehicle and that the suspect threatened them with a firearm before fleeing into the woods.

Meltabarger was later arrested at a home in Rocky Mount, after investigators were able to piece together information leading to him as the suspect.

During the morning hours on 12/31/2022, deputies were dispatched to a reported burglary outside of Eldon. The homeowner reported that while sleeping someone had broken into their residence and stole their vehicle. While deputies were taking the report, they were dispatched to another location also outside of Eldon, where witnesses had located the suspect and vehicle. Witnesses reported that the suspect had exited the stolen vehicle, threatened them with a firearm, and fled into the woods. Deputies saturated the area and were unable to locate the suspect at that time. Deputies were able to identify the suspect as Shawn Meltabarger. On 01/02/2022 deputies with the assistance of the Morgan County Sheriff’s Office responded to an address in Rocky Mount, where Meltabarger was taken into custody without incident. Meltabarger has been charged with Burglary 1st degree, unlawful use of a weapon, unlawful possession of a firearm, stealing a firearm, and stealing a motor vehicle. Bond was set at $100,000 and Meltabarger remains in the custody at the Miller County Adult Detention Center. The Sheriff’s Office thanks the victim and community for their assistance in resolving this investigation. Assistance was provided by the Missouri State Highway Patrol, Eldon Police Department, and Morgan County Sheriff’s Office.