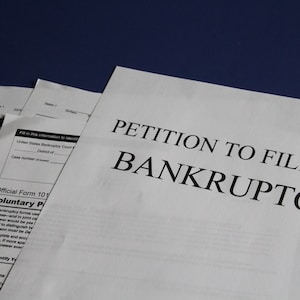 Photo by Melinda Gimpel on Unsplash

A Camden County couple will go on trial May 19th after a four-count indictment for bankruptcy fraud.

The U-S Attorney’s Office is accusing Kevin Kahrig of transferring more than a half-million dollars into his wife’s account to hide the money.

Kahrig’s also accused of lying under oath in 2018 while filing for bankruptcy and also asking business partners to pay his wife, Catharine, or other family members.

The Kahrig’s are pleading not-guilty, but if convicted they could spend up to 5 years in prison and might have to pay up to a quarter-million dollars for each charge.