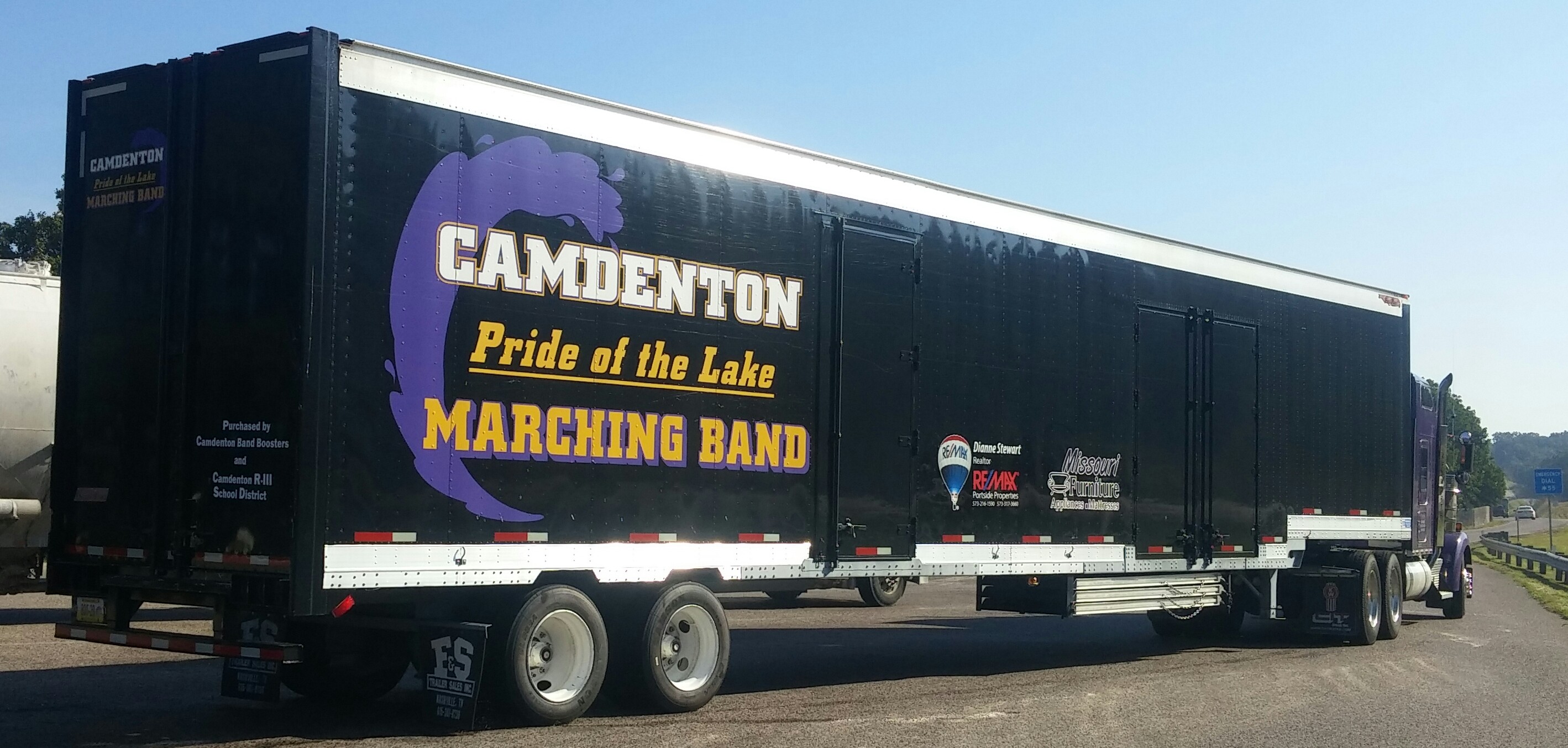 The Camden County prosecutor wants to move the trial of a man facing first-degree murder charges, among others, to another part of Missouri.

That decision comes after a mistrial on Tuesday because of concerns the jury may have been tainted during the selection process.

“It’s become apparent to everyone that with the media coverage and the publicity of this case, we’re going to have to move it outside the circuit…to give the defendant a chance at a fair trial” says Prosecutor Caleb Cunningham.

He tells KRMS News he’s thinking of moving the trial somewhere in the northern part of Missouri “geographically I will say we are looking someplace FAR away, hours away, northern Missouri maybe…places away from media markets that have covered this case heavily.”

It’s the ninth time the trial has been delayed and it was already moved from Camden County to Laclede County “we’ve spent hundreds and hundreds of hours getting this trial ready…and now we’re going to have to start that jury selection process all over again.”

Steven Endsley is the man accused in the murders of 27-year-old Danielle Smith and her mother, 61-year-old Theresa Jackson.

Prosecutors also say Endsley set the mobile home the two women were living in on fire with the bodies still inside.

Endlsey is due back in court July 6th and if convicted he’ll spend the rest of his life in prison.