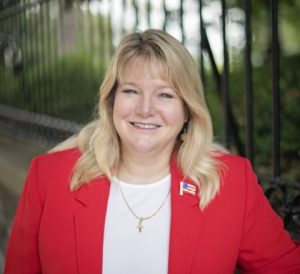 A Camdenton man accused of sexually molesting two children in 2017 has been sentenced to probation. Robie Nalley was convicted in April of second-degree child molestation as an aggravated sexual offense. He was also found guilty of second-degree statutory sodomy by a jury in Laclede County, where the case was heard on a change of venue. The case involved two 14-year old girls. Tuesday he was sentenced to 15 years in prison on the molestation charge and seven years for statutory sodomy, but the judge suspended the execution of the sentence and ordered Nalley to serve five years of supervised probation.