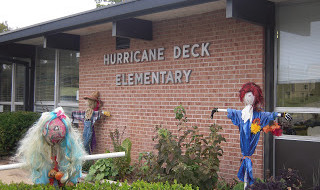 The Missouri Highways and Transportation Commission has approved a $6.4 million dollar contract to improve Route 54 in Miller County during its recent meeting in Jefferson City. The contract awarded to Magruder Paving of Camdenton will include three projects including rehabilitation of the deck on the eastbound Little Gravois Creek Bridge, east of Lake Ozark, resurfacing of the eastbound lanes between the Osage River and the Cole County line, and resurfacing of the westbound lanes between Eldon and the Osage River. Work on the bridge is set to begin this month and should be finished by Memorial Day weekend. The resurfacing job will begin in late spring and should be done by early November.
-o-