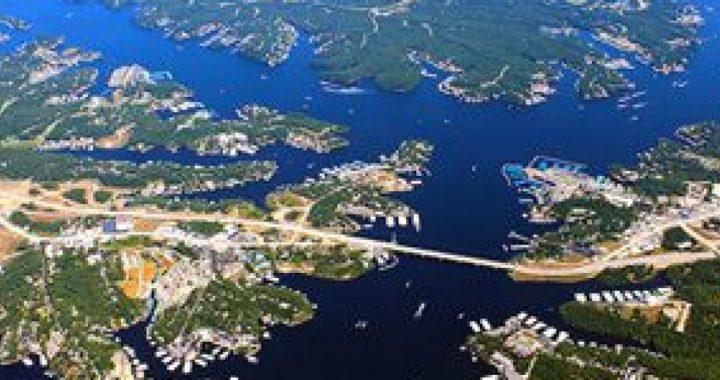 With the second federal government shutdown in less than a month quickly coming to an end last week, all eyes are now focused on the next five and a half weeks when the next deadline will loom. Speaking on the KRMS Morning Magazine, Congressman Blaine Luetkemeyer says the deal signed by the president was significantly different than what the House had approved and, as is, will have a major impact on our military.

The congressman goes on to say that the federal government cannot continue its current path with both parties needing to find common ground so the long-term issues can be focused on. The current budget deal remains in place until near the end of March.