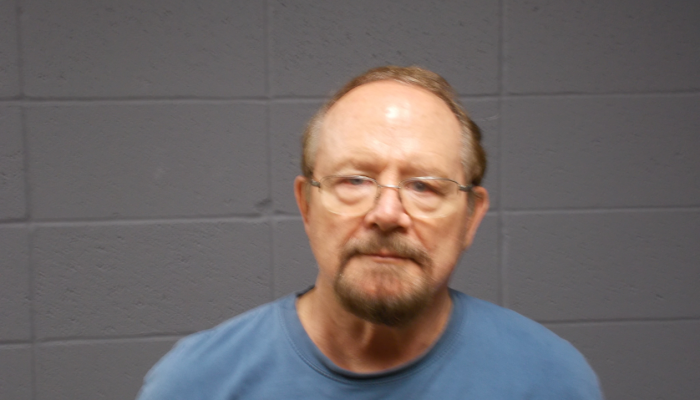 No fireworks for the city of Lake Ozark last night (Tuesday), after the election of David Mitchem as City Administrator.

In what was expected to be a showdown between the Board of Alderman and a city committee appointed by Mayor Dennis Newberry, the board instead voted unanimously to elect Mitchem over Harrison Fry, who had been previously selected for the role being vacated by retiring Administrator Dave Van Dee.

Fry was originally selected by an outside firm as a top candidate to shadow Van Dee and continue his work in the city, however Mayor Newberry decided it would be in the best interest for the city to see if there were “other people” who may be as qualified for the role.

Thus, a committee was formed and David Mitchem was the one recommended by the committee.

For his efforts, Fry is being retained as Assistant City Administrator and Community Development Director, but with a strengthening of his job duties and a pay increase.

A retirement party for Van Dee is being planned for this Friday.