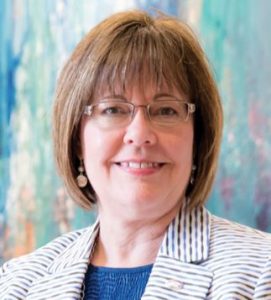 Eldon has joined the T-21 movement. The city has voted to raise the minimum age to purchase tobacco products from 18 to 21. That includes vaping products as well. Miller County Health Center Administrator Michael Herbert says they hope to use Eldon as the test model before extending the policy countywide.

The vote in Eldon took place at their last meeting in March. Hallsville passed a similar measure earlier this week. On Sunday, Illinois became the 11th state to raise their minimum age.