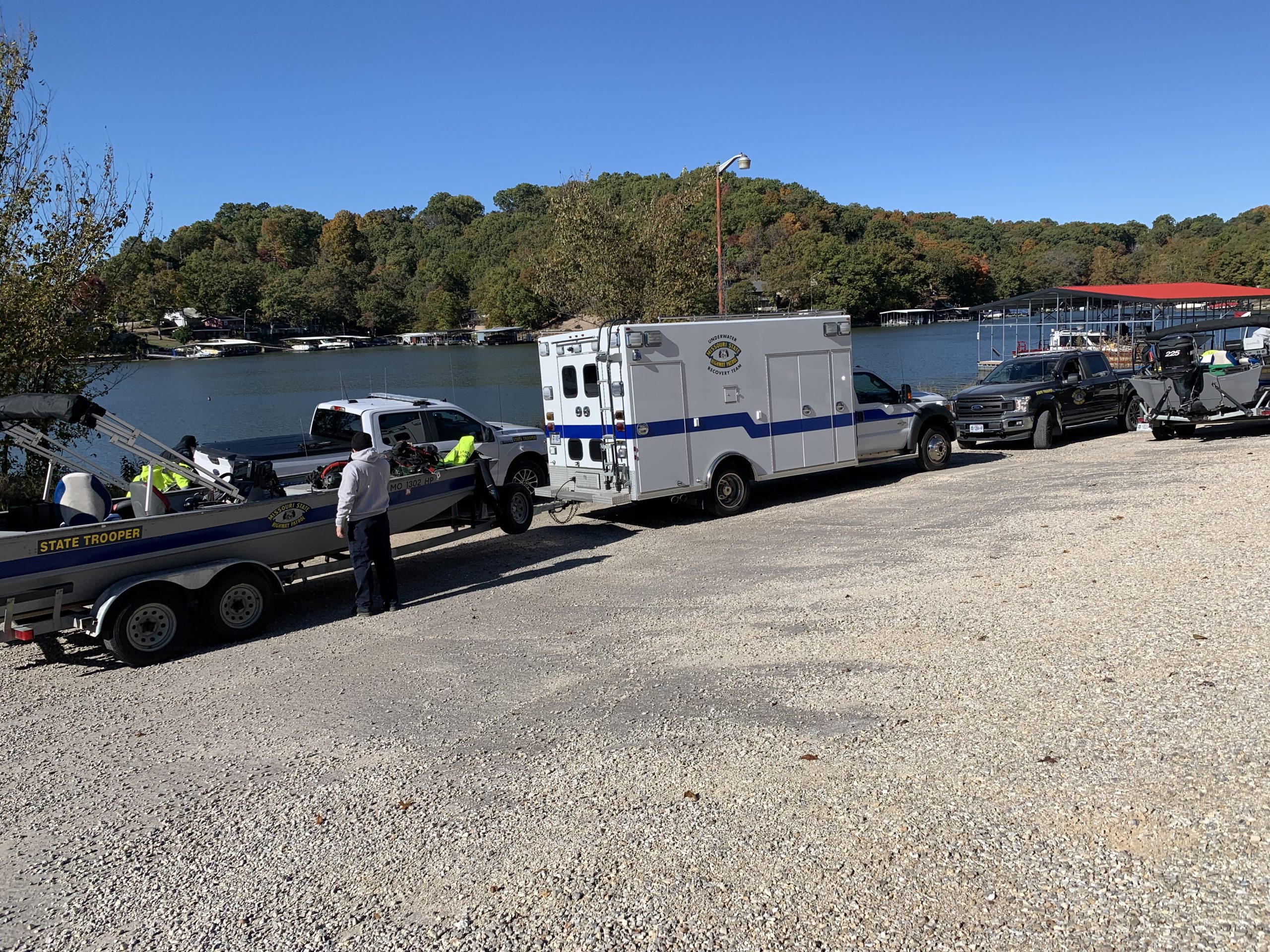 Family and friends of a Camdenton man whose been missing since 2013 say although renewed active searching for clues last week in the Lake Area did not turn up anything new, the campaign to find out what happened to Donnie Irwin will continue.

His sister Yvonne Irwin Bowen tells KRMS since the story began making news again recently a Facebook page called Find Donnie Erwin has gained dozens of new followers…“A lot of times with anyone who’s missing…it’s like out of sight, out of mind. I think that’s the reason why, in my heart, I continue to keep his facebook page open.”

She says two vehicles found by private dive teams that are helping with the efforts to figure out what happened to her brother are not related to the case, though news of their discovery has helped land his story back in peoples’ minds…“Unfortunately neither vehicle had any connection to my brother at all…but I’m obliviously very thrilled they were found, because some people are going to have some answers as to what happened to their cars. But, there was no correlation between the two at all.”