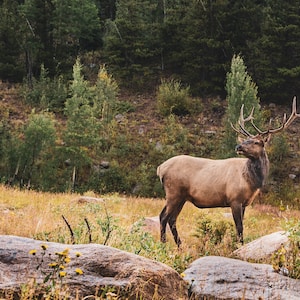 Photo by Meredith Fontana on Unsplash

The first Missouri Elk hunt in over 200 years was a total bust.

Officials with the Missouri Department of Conservation say the bowhunting portion of the Elk Hunt ended without anyone taking home an elk.

They say archers reported seeing a few of the Elk, but no one got close enough to take a shot.

MDC officials say all 5 hunters will be returning for the Firearms season, which starts in December in Carter, Reynolds and Shannon counties only.