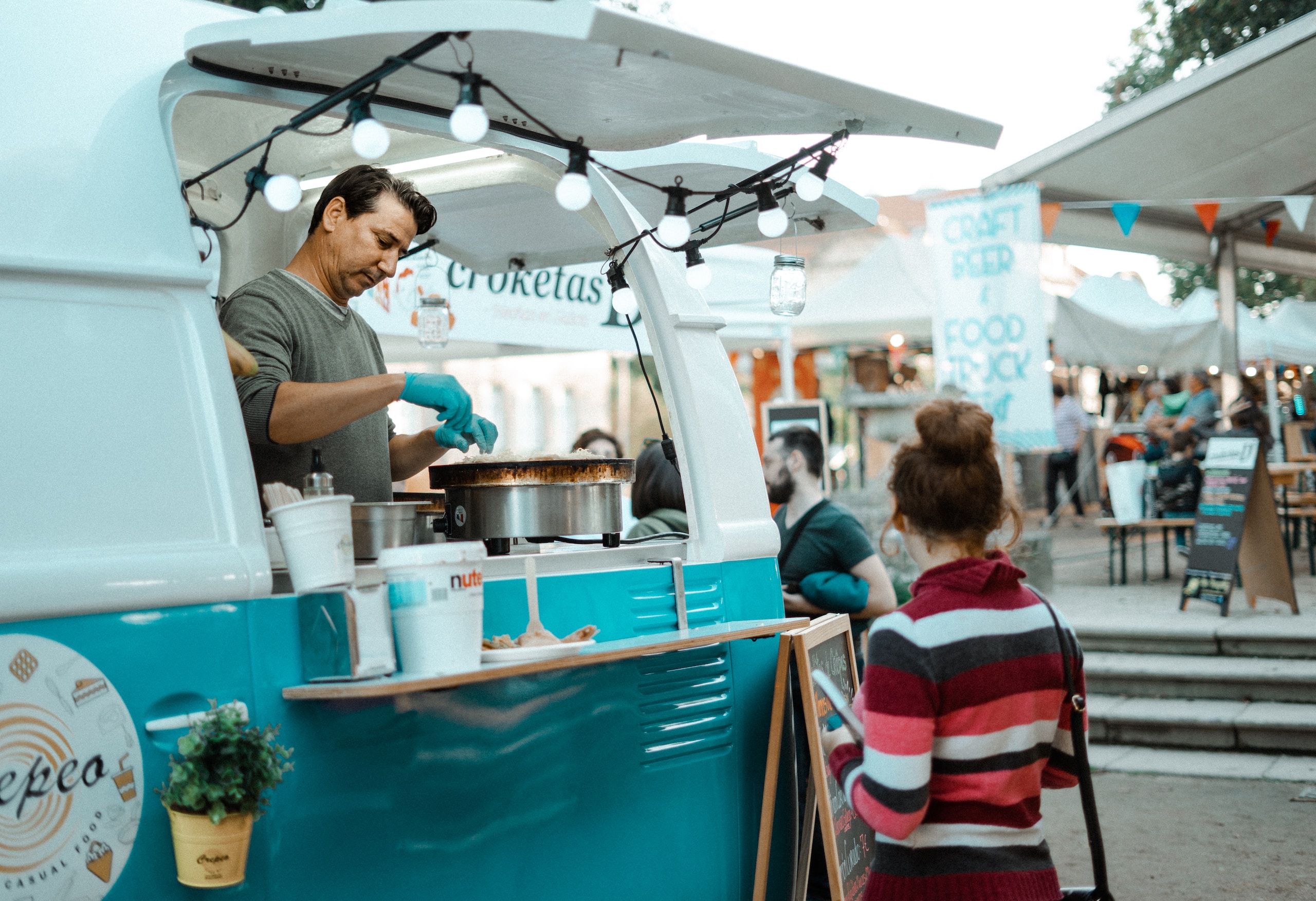 Food truck owners in Lake of the Ozarks can set up for business in most cities, but not in Lake Ozark.

The Planning and Zoning commission sat down with several local food truck owners interested in opportunities along The Strip.

While the P and Z says it’s committed to protecting established brick and mortar restaurants on The Strip, it’s also aware of the demand on social media for options beyond packed restaurants during popular events, like hot summer Night and the Magic Dragon Street Meet Nationals, held earlier this month.

Lake Ozark says it’s working on an ordinance that would pave the way for local food trucks to operate within the vicinity of the Strip while protecting the restaurants already there.

Currently, they are prohibited by ordinance. But growing interest from both the public and food truck vendors is keeping the issue on the front burner for city officials.

The Lake Ozark Planning & Zoning Commission spent about 45 minutes during its regular monthly meeting May 5 hearing from proponents of food trucks within the city and discussing the ramifications at length. No one spoke in opposition.

The issue was raised at the commission’s April meeting after the city received several inquiries from potential vendors. Social media was robust with conversation after the Magic Dragon Street Meet Nationals car show during which many visitors and residents complained they could not find a place to eat because of the crowds. The social media solution is food trucks.

One thing P&Z members made clear at their meeting was that food trucks would not be allowed within C-1 (commercial) districts – The Strip. Their intent is to protect existing restaurants from mobile food vendors that don’t have the same type of overhead that brick and mortar businesses do, and that don’t have the vested interest in the city’s long-standing business district. It’s feared that food trucks located on The Strip could compete with existing businesses, the members agreed.

However, the door was left open to seek an amicable solution so residents and visitors have access to food trucks. After hearing input from proponents of food trucks and research by city staff, the board asked Community Development Director Harrison Fry and City Attorney Christopher Rohrer to craft an ordinance that would address the issue.

The P&Z would then make a recommendation to the board of aldermen which would make the final decision.

Chairman Margaret Davis reiterated that the board is not in favor of taking away revenue from established brick and mortar businesses. There is also the issue of inadequate parking with food trucks possibly taking up valuable parking spaces.

“The discussion this time is the possibility of putting them someplace else,” she said.

“The simplest solution is that they not be allowed in a C-1 district, which is considered to be The Strip,” Fry noted. “As far as the parking issue, many communities don’t allow them on public spaces. But the city couild have mechanisms in place to allow them on private property during certain circumstances.”

Lake Ozark apparently is the only lake-area community that bans food trucks, according to one of the unidentified supporters of food trucks.

It was noted that food truck permit fees range from $25 to $500 among those communities. Lake Ozark’s business license is $50.

Another proponent explained that he carries food liability and vehicle insurance, has property owner permission or leases property, is state certified and licensed, is inspected by Camden, Miller and Cole county health departments, pays sales tax, follows the same rules as brick-and-mortar businesses but does not have same overhead.

“My concern is that I’m not able to go out and make a living in Lake Ozark where I live,” he commented. “I’m president of the Lions Club (on Fish Haven) but can’t set up and do anything for the club because it’s residential even though the club owns all of the property.”

One food truck owner responded to the board concern that food trucks might cause a restaurant to fail.

“If that happens, they were going to fail already. It wasn’t the food trucks that did it,” he said. “We have an entirely different business model. With us, people say, ‘hey, there’s a food truck’ and buy a hot dog. We’re mostly a convenience, not usually a destination. Our business model is not to compete with the brick-and-mortar businesses.”

The discussion is expected to continue at the next P&Z meeting June 2.