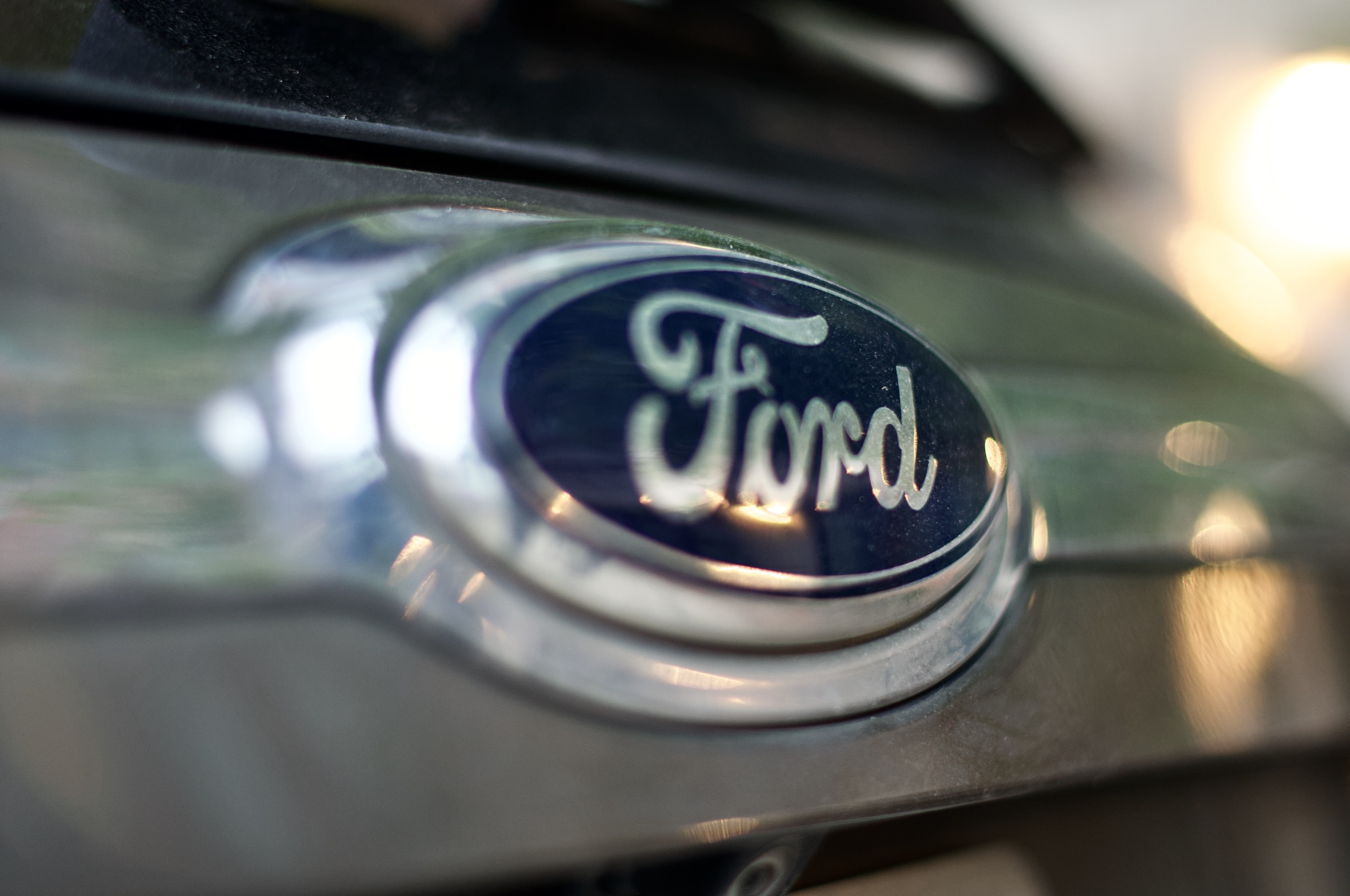 Ford is recalling 2.9 million vehicles that might not shift into the correct gear and could move in an unintended direction.

The National Highway Safety Administration says it has six reports of property damage and four reports of injuries potentially related to the problem.

Among the problems, the transmission on the affected Ford cars and SUVs may not be in the park position, even though the shifter position indicates that the vehicle was shifted to park. Drivers have exited a vehicle only to have it roll, increasing the risk of injury or crash, according to the safety regulator.

A similar problem with the 2015 Jeep Grand Cherokee caused the death of actor Anton Yelchin in 2016. Yelchin’s Jeep rolled down his driveway and pinned him to a brick post in front of his Los Angeles home. Fortunately, NHTSA has not reported any deaths caused by this problem with the Ford recall.

In addition to that, numerous Mustang Mach E’s are being recalled due to an overheating battery issue.

Ford has filed a recall notice with the National Highway Traffic Safety Administration, directing dealers to stop delivering nearly 49,000 Mustang Mach-E electric cars as they fix an issue with a battery component that could cause it to overheat.

Dealers can still sell the Mach-E to customers, Ford spokesperson Said Deep said, but they are pausing delivery of the new cars as the issue is addressed.

The issue is with the electric cars’ “Direct Current” fast charging, Deep explained. There’s a chance part of the battery could overheat, which “may lead to arcing and deformation of the electrical contact surfaces.”

That could lead the car to lose power while driving, posing an accident risk.

The issue will be fixed remotely by a “Over-The-Air (OTA) deployment” of a software update starting next month, Deep said. Mach-E owners can also take their cars to a dealer for the update.

The affected cars include both 2021 and 2022 Mach-E models, CNBC reported. According a notice sent to dealers that was obtained by CNBC, the recalled cars were built between May 2020 and May 2022 at a plant in Cuautitlan, Mexico.

The NHTSA lists five other recalls associated with the Mustang Mach-E dating back to March 2021. The issues range from loose bolts to windshields that could detach in a crash.