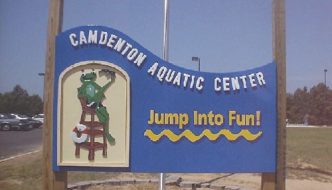 According to the city, Hagedorn spent thirteen years with the city from 2004 to 2017, of which 10 of those years was as President of the Board

Dan Hagedorn penned this poem about being an Alderman.

Twice on Tuesdays – by Dan Hagedorn

Whether coming from citizen or committee,
Ideas are proposed for the good of the city.

The department heads give their good advice,
on ordinances to be read and voted on twice.

As the Mayor calls the council to a vote,
The newspaper searches for a quote.

After considering all the city’s concerns,
Bills are paid and the council adjourns.