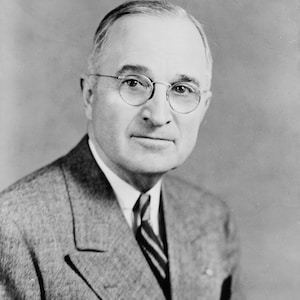 Photo by Library of Congress on Unsplash

A former President of the United States is now enshrined in the Missouri Veterans Hall of Fame.

Harry S. Truman was among the first veterans inducted into the year-old institution at the State Capitol on Friday.

The organization was formed to honor Missouri veterans who continue to contribute to their communities, state and the country.

The Missouri Veterans Hall of Fame wants to honor more military veterans from the Show Me State in the future.