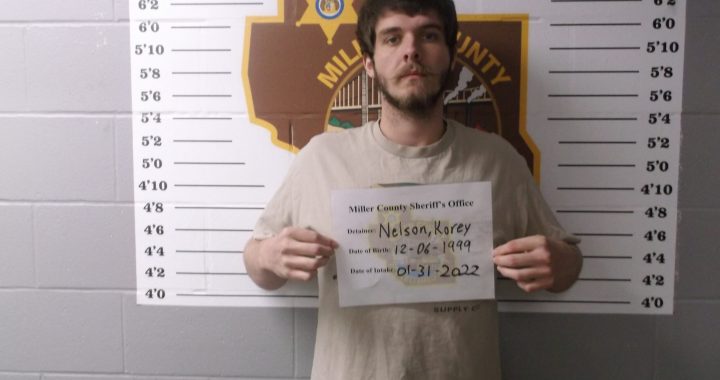 Four people were reportedly shot in Springfield Friday afternoon. Police responded to reports of gunfire on Prospect Avenue where they found the victims. According to the police, all four victims were riding in the same vehicle when the shooter opened fire from another vehicle.

“We had five people in one vehicle, and we believe that four of them have been shot,” said Springfield Police Lieutenant Nelson Kibby.

A bystander heard the gunshots and reportedly told his daughter to go inside.

“I heard the six shots and this guy in a pickup truck stopped and opened his door to help or call the police or whatever,” said Jack Chambers, who was nearby when the shots rang out. “Sounded like it was about six maybe gunshots. We hear them a lot, maybe like a .380, smaller caliber. It wasn’t a .10 or a .40.”

The victims were transported to area hospitals. All are expected to survive.