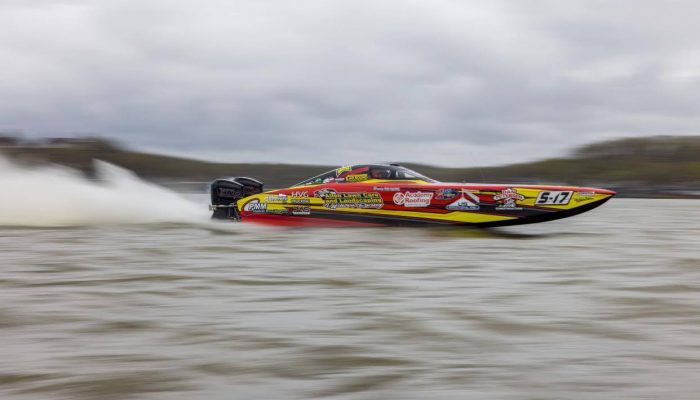 The Missouri Supreme Court has a new judge this morning.

“I am proud and honored to name Judge Robin Ransom as the newest member to Missouri’s highest court” says Governor Parson at the State Capitol on Monday.

Judge Ransom was appointed to serve on the Eastern District Court of Appeals by Governor Parson in 2019 “I would love to thank Governor Parson for making the selection, I am very honored, appreciative and humbled by his selecting me to be the next judge on the Missouri Supreme Court” says Ransom during the conference.

Before that appointment, Judge Ransom was a Circuit Judge for the City of St. Louis by Governor Matt Blunt in 2008.

(JEFFERSON CITY, MO) – Governor Mike Parson has appointed the Honorable Robin Ransom as the next Judge of the Supreme Court of Missouri. She will fill the vacancy created by the retirement of the Honorable Laura Denvir Stith in early March.

“Appointing a judge to the Supreme Court of Missouri is an important duty that I do not take lightly. I am proud and honored to name Judge Robin Ransom as the newest member of the state’s highest court,” Governor Parson said. “Judge Ransom will add valuable experience, perspective, and balance to the court. I have high confidence that she will continue to be a fair enforcer of the law, faithfully interpret the law as written, and reasonably consider decisions made at the trial and appellate level in her own evaluation.”

“The Supreme Court of Missouri serves an essential role in maintaining our system of justice, upholding the law, and protecting both the Missouri and the United States Constitutions, and I greatly appreciate the work of the judicial commission in submitting such a strong panel of qualified candidates,” Governor Parson continued.

Judge Ransom was appointed to serve on the Eastern District Court of Appeals by Governor Parson in 2019. Before serving on the appellate bench, Judge Ransom was appointed as a Circuit Judge for the City of St. Louis by Governor Matt Blunt in 2008. Prior to her appointment to the bench, Judge Ransom served for six years as a Family Court Commissioner in the City of St. Louis. She also previously served in the St. Louis County Prosecuting Attorney’s Office as well as the St. Louis County Public Defender’s Office.

Judge Ransom holds a law degree from the University of Missouri-Columbia School of Law and an undergraduate degree in political science and sociology from Douglass Residential College-Rutgers University.