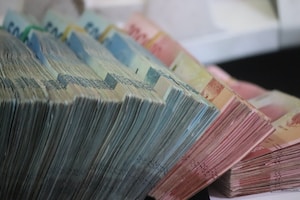 Photo by Mufid Majnun on Unsplash

Parson also says if the FRA is not extended, the state budget passed in May for Fiscal Year 2022 would no longer be in step with Missouri’s financial reality.

We’ll be following today’s developments and we’ll pass along more details as soon as possible on News / Talk KRMS.