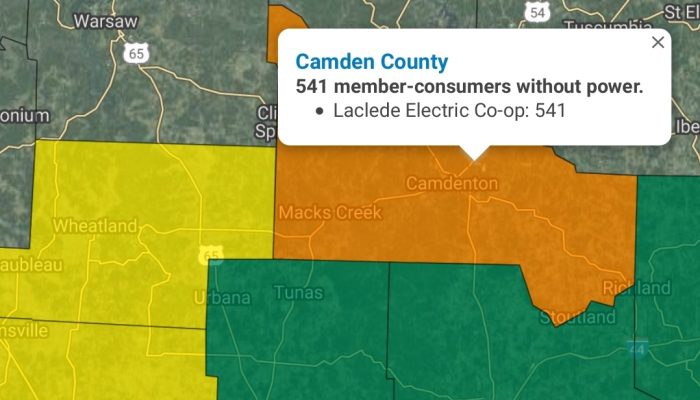 New numbers are in from the Grand American Shoot held in Linn Creek earlier this year.

Officials with the Amateur Trapshooting Association say there were nearly 2,000 shooters for the main event.

For the Youth shoot, it’s estimated that there were around 4,000 people in attendance.

In total, there were 45 states represented for the event.

The Tri-County Lodging Association says nearly 8,000 rooms were rented, bringing in around $2.7 million dollars to the Lake area.

The Grand American Shoot normally takes place in Sparta Illinois, however due to COVID 19 restrictions the organization elected to host it at the Lake instead.

It’s unknown if they will return for any future events in the years to come.

GRAND AMERICAN SHOOT – HUGE SUCCESS AT LAKE OF THE OZARKS

Information gathered from event organizers indicates a total of 45 states were represented, with the top ten states being Missouri, Illinois, Kentucky, Iowa, Arkansas, Kansas, Ohio, Tennessee, Indiana, and Minnesota.  The event garnered over 7,900 room nights, and the economic impact is estimated to be approximately $2.7 million dollars for the Lake of the Ozarks area.

Lagina Fitzpatrick, Director of Sales, first learned that this event was seeking backup locations in late April.  The event is usually held in Sparta, Illinois.  Ms. Fitzpatrick stated: “The Executive Director of Amateur Trapshooting Association contacted our office at the end of April about the possibility of moving the event if the State of Illinois did not loosen their restrictions and allow the event to take place in Sparta.  We were one of several locations they were looking at as an alternative to host the event.”  Ms. Fitzpatrick worked diligently with the Grand American Shoot event organizers and the Missouri Trapshooters Association Board and staff to secure this business for the Lake of the Ozarks, and her efforts paid off.  This event was another opportunity to showcase the beautiful Lake of the Ozarks, resulting in new visitors wishing to return for future trips and vacations.

For more information about Amateur Trapshooting Association and the Grand American, visit their website at www.shootata.com.