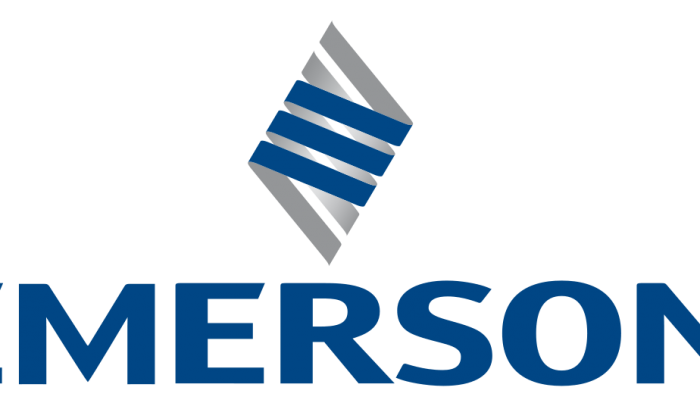 A Gravois Mills man is being elected to the Missouri Propane Association,

Officials say Bill Jung with MFA oil will join the Board of Directors in Region 3.

They also say the incoming President Brian Brooks is the third generation from Brooks Gas and fourth family member to serve as the Association’s president.

(JEFFERSON CITY) — The Missouri Propane Gas Association recently elected officers and directors to serve on its Board of Directors for 2020-21. The new terms begin July 1 although board members will not be installed until the planned October 3 meeting due to health concerns with large public gatherings.

Notable this year: Incoming President Brian Brooks is the third generation from Brooks Gas and fourth family member to serve as the Association’s president. Bill Brooks (grandfather) led the organization from 1976-77; Joe Brooks (father) from 1999-2000; and John Brooks (uncle) from 2010-11.

Also, MPGA will mark its 75th anniversary on June 29, 2020. The organization was chartered on June 29, 1945, as the Missouri LP-Gas Association, originally located in Springfield.

MPGA is a not-for-profit trade association organized to promote the safe and efficient use of propane. According to the U.S. Census, approximately 9% of Missouri’s households use propane for heating, hot water and cooking. Recognized for its environmental benefits, propane is also widely used in agriculture, manufacturing, tourism and transportation as a safe and versatile energy source.