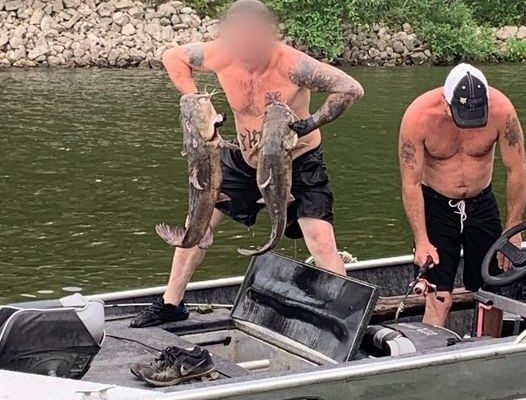 It all started Sunday when deputies went to a home near Bittersweet and Sweet William Road after a reported assault.

25-year-old Anthony Magin is accused of severely biting on of the deputies before being arrested.

The deputy was treated for bite wounds and released from the hospital.

Magin is being held in the Camden County Jail on no bond.

On 10/04/20 at approximately 0001 hours, deputies responded to the area of Bittersweet and Sweet William Road reference an assault. During the incident, a deputy was severely bitten by the suspect. The suspect was taken into custody without any further incident. The suspect was transported to the Camden County Sheriffs Jail. The deputy was treated for his wounds and released from medical.

Anthony L Magin Age 25 of Gravois Mills was charged with Felony 1st Degree Assault on a Law Officer and Misdemeanor 3rd Degree assault. He was denied bond and remains at the Camden County Correctional Facility.