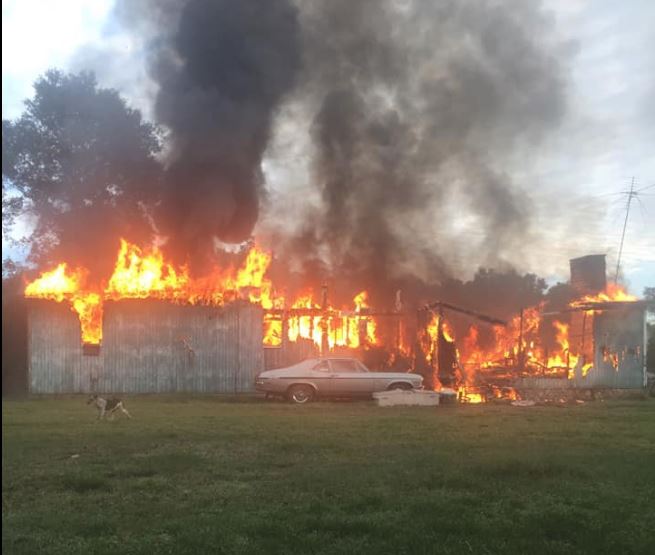 A groundbreaking ceremony is planned for this week to, officially, welcome the construction of, what will be, the new Quaker Window plant in Eldon. Among the dignitaries to be part of the ceremony will be: Governor Mike Parson and Lieutenant Governor Mike Kehoe, along with Quaker CEO Kevin Blansett, Eldon Mayor Larry Henderson, Eldon Public Schools Superintendent Matt Davis and Ameren-Missouri President Michael Moehn. The groundbreaking is scheduled to begin at 10:30 on Thursday, November 1st. Plans are for Quaker to drop a $65-million investment in the area and create around 300 new jobs with the potential for another 300 jobs on top of that by the time it’s all said and done.