Illegal Drugs Continues To Be Biggest Issue Across The Lake Area 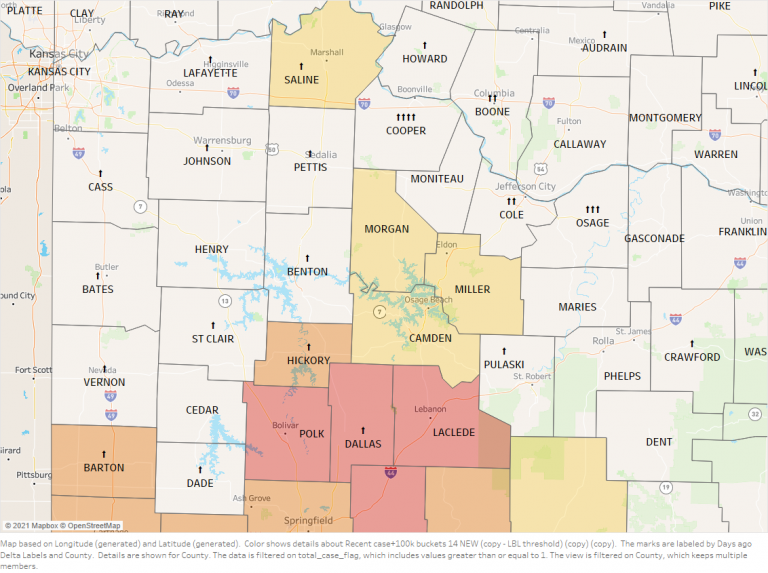 Illegal drugs continue to be a big problem here in the Lake Area…that’s according to Miller County Sheriff Louie Gregoire.

Gregoire tells KRMS News that his department alone, over the past few weeks, has conducted a number of “knock and talks” while executing multiple search warrants resulting in several arrests.

Many of those arrests dealt with fentanyl which is more and more having deadly consequences “Just touching it…it can absorb into your skin and you can overdose on it. It’s pretty dangerous for us to deal with, it’s not a good drug to have around at all. It’s going to kill a lot of people.”

There have been numerous fentanyl-related arrests and a couple ongoing court cases related to fentanyl overdose deaths from around the Lake Area over the past couple years.

All too often,according to Gregoire, victims of those fentanyl overdoses, don’t even know they are ingesting the drug “It doesn’t take very much to overdose on it. If they lace it with anything, it can be deadly.”