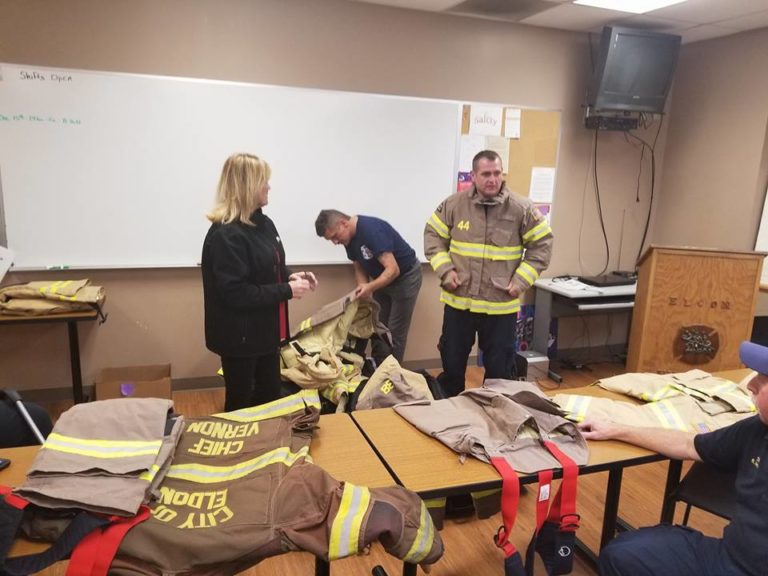 Narcotics detection, tracking and handler protection is a little safer now for a four-legged member of the Morgan County Sheriff”s Department. K-9 Wolf is a 4-year-old German Shepherd on the receiving end of a bullet and stab protective vest thanks to a donation from the non-profit group known as Vested Interest in K-9’s Inc. K-9 Wolf is teamed up with Deputy David Lobaugh and will wear the vest donated in the memory of K-9 Ty from the California City Police Department. The non-profit charity, Vested Interest in K-9’s, is out of East Taunton in Massachusetts and was established in 2009.