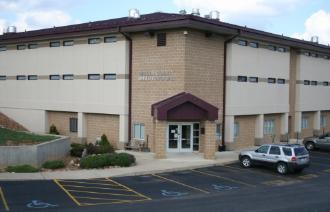 A 29-year-old from Kansas City, Missouri, faces several felony drug charges after being pulled over for a licensing violation on Horseshoe Bend in Camden County.

Sheriff Tony Helms says, during the stop, what was believed to be the odor of marijuana was discovered coming from the vehicle.

When asked about it, Tyler Burrow allegedly identified himself as a firefighter and told the deputy that he should forget about it and let him go.

Burrow was booked into the Camden County Jail and formally charged on Tuesday with four counts of possessing a controlled substance and one count of possessing drug paraphernalia.

Burrow has, since, been released on a $50-thousand bond.