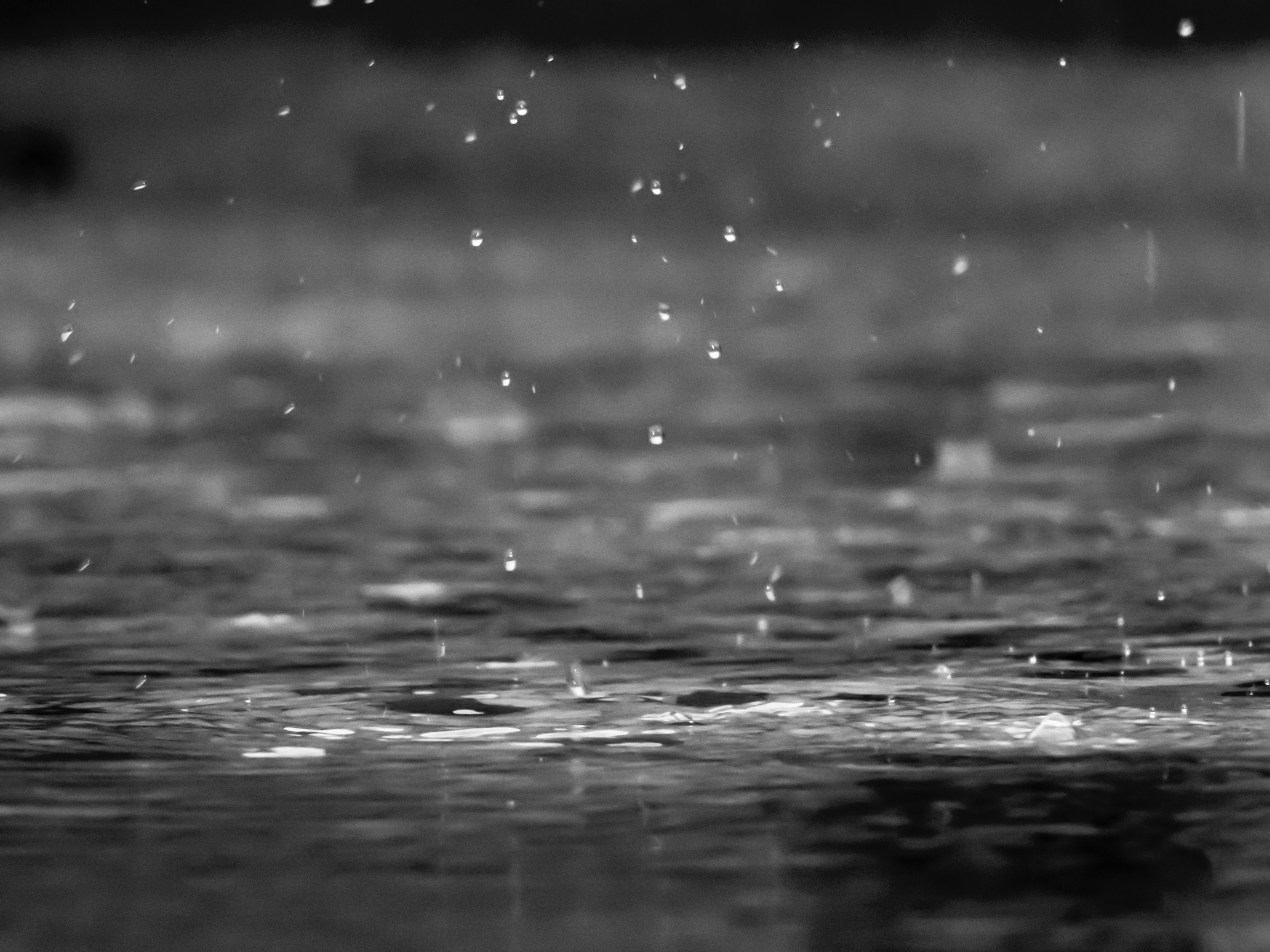 A Flood Watch is in effect….

For today: Highs level off around 56 under overcast skies with scattered thunderstorms likely. Winds out of the east 8 to 15 mph. Chance of precipitation is 100%.

For tonight: Cloudy with scattered thunderstorms likely. Lows around 45, winds out of the east 8 to 15 mph. Chance of precipitation is 100%.