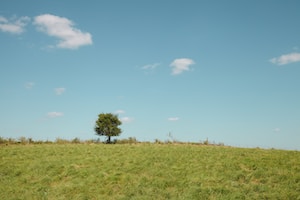 For tonight: Lows around 36 under partly cloudy skies with a chance for scattered showers late. Winds turning north 8 to 15 mph. Chance of precipitation is 25%.

…FREEZE WATCH REMAINS IN EFFECT FROM LATE TUESDAY NIGHT THROUGH WEDNESDAY MORNING…
PRECAUTIONARY/PREPAREDNESS ACTIONS
Take steps now to protect tender plants from the cold. To prevent freezing and possible bursting of outdoor water pipes they should be wrapped, drained, or allowed to drip slowly. Those that have in-ground sprinkler systems should drain them and cover above- ground pipes to protect them from freezing.
WHAT
Sub-freezing temperatures as low as 26 possible.
WHERE
Portions of southeast Kansas and central, east central, south central, southwest and west central Missouri.
WHEN
From late Tuesday night through Wednesday morning.
IMPACTS
Frost and freeze conditions could kill crops, other sensitive vegetation and possibly damage unprotected outdoor plumbing.