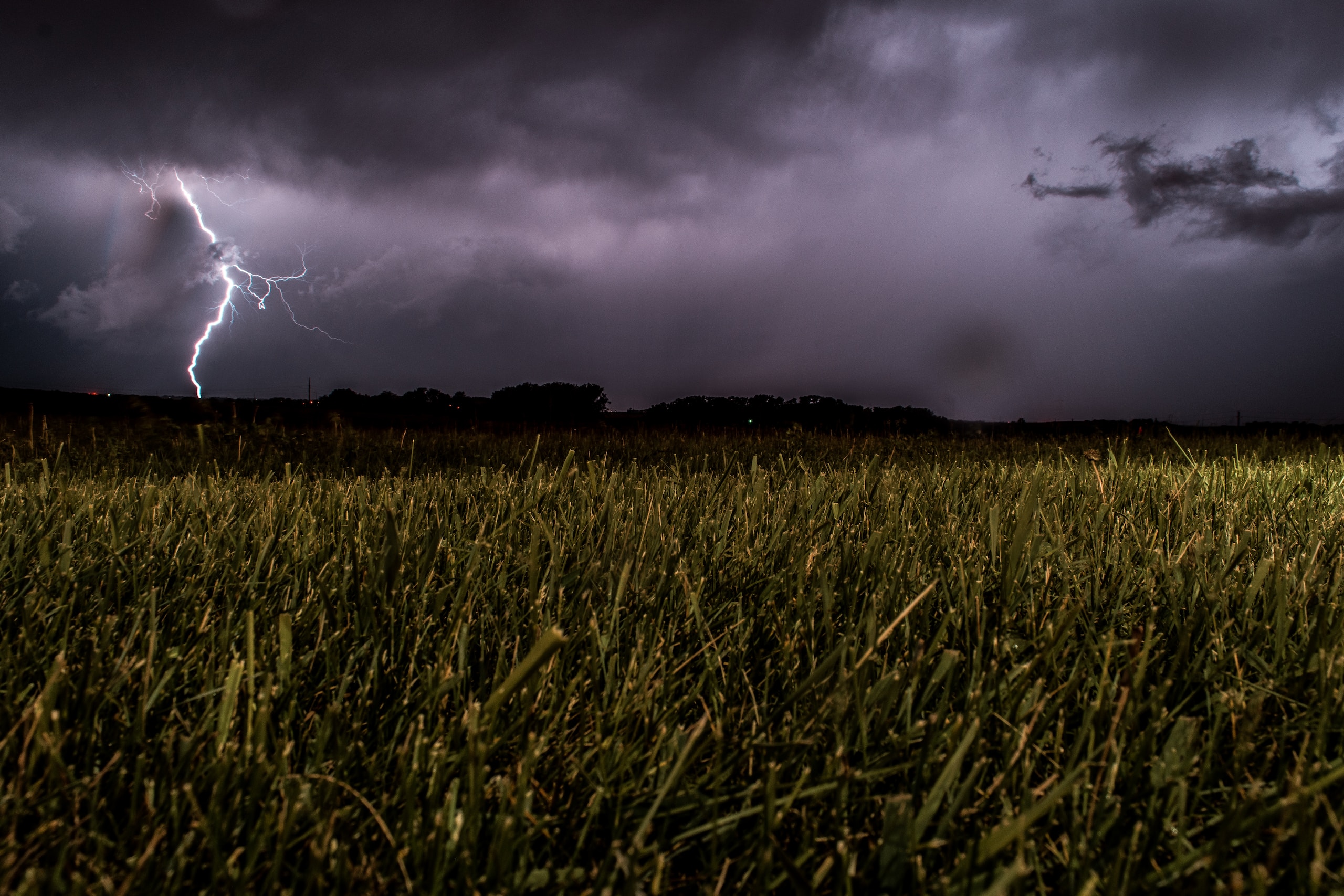 A flood watch remains in effect for the entire area…..some flood warnings are in effect across small streams and creeks as well……

For Saturday day: Chance for scattered showers, otherwise cloudy skies. Highs around 56, easterly winds 8 to 15 mph. Chance of precipitation is 55%.

For Saturday night: Chance for scattered showers, otherwise overcast. Low of 48, easterly winds 8 to 15 mph. Chance of precipitation is 50%.

For Sunday night: Lows level off around 45 under cloudy skies with scattered thunderstorms likely. Easterly winds 8 to 15 mph. Chance of precipitation is 85%.