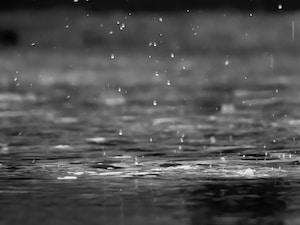 For today: Mainly cloudy with scattered thunderstorms likely. Highs level off around 86, winds turning south around 5 mph. Chance of precipitation is 65%.

For tonight: Cloudy with a chance for scattered thunderstorms. Low of 70, winds turning east around 5 mph. Chance of precipitation is 55%.

…FLASH FLOOD WATCH REMAINS IN EFFECT THROUGH TUESDAY EVENING…
Issued: 1116 PM CDT Mon Jun 28 2021
Precautionary
You should monitor later forecasts and be prepared to take action should Flash Flood Warnings be issued.
Locations
Portions of southeast Kansas, including the following areas, Bourbon, Cherokee and Crawford. Portions of Missouri, including the following areas, Barton, Benton, Camden, Cedar, Dade, Dallas, Hickory, Jasper, Miller, Morgan, Polk, St. Clair and Vernon.
Information
Through Tuesday evening.
Additional rounds of showers and thunderstorms with heavy rainfall are possible across the area through Tuesday. Saturated soils from recent excessive rainfall will result in an increased flash flood threat.
While not all areas will receive rainfall, the storms that do form will produce heavy rainfall potentially leading to flooding. Low water crossings, creeks and streams will be susceptible to flooding.