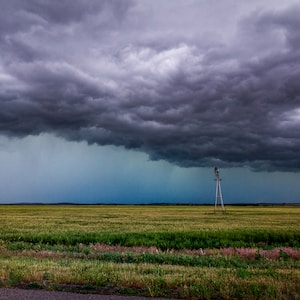 Photo by Raychel Sanner on Unsplash

For tonight: Lows dip down to about 70 under cloudy skies with scattered thunderstorms likely. Winds becoming southeast around 5 mph. Chance of precipitation is 85%.