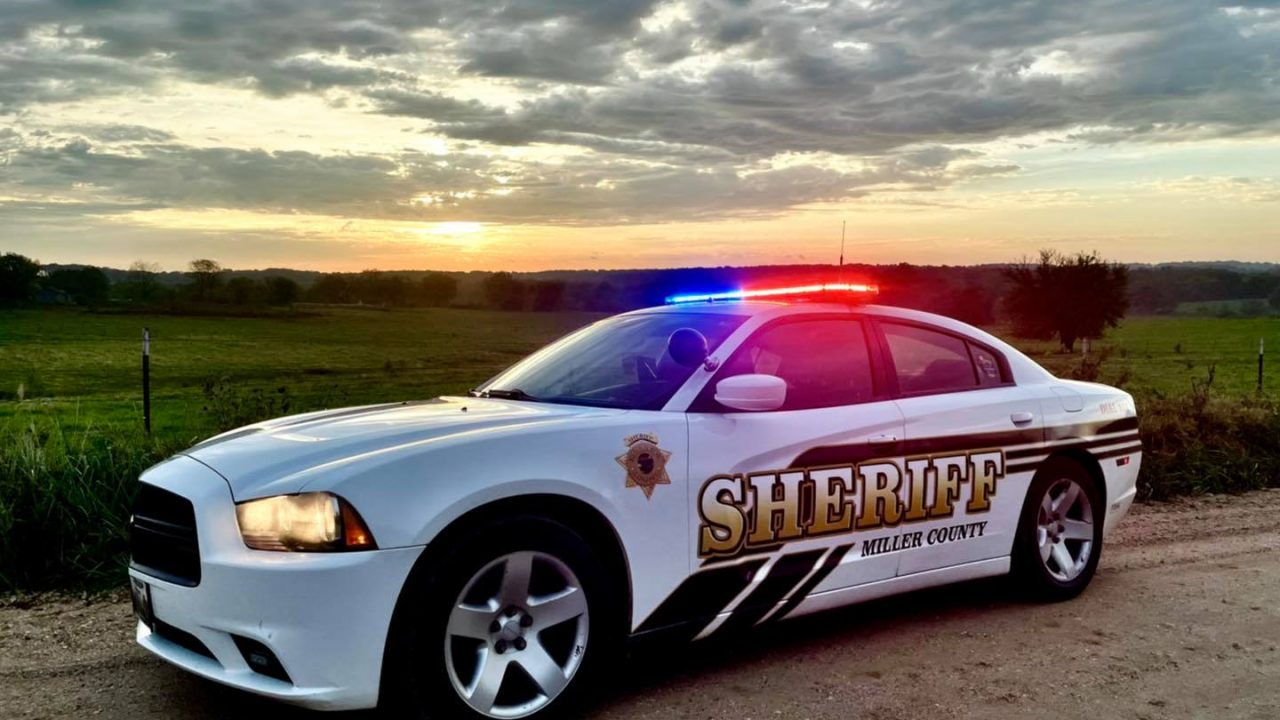 According to a release, 58-year-old Jack Lee Claxton was picked up following a traffic stop, where deputies found nearly two pounds of Methamphetamine and $11,000 in cash where discovered.

Claxton was already on parole and has a history with the Sheriff’s office, including numerous felony charges of stealing and DWI’s.

A woman was also arrested in this case, but has not been charged.

The meth has a street value of $100,000 and officials are grateful it has been removed from the streets.

Investigators with Lake Area Narcotics Enforcement Group, along with deputies from the Laclede County Sheriff’s Office, conducted an early morning traffic stop today and seized nearly two pounds of methamphetamine and more than $11,000 in cash. The investigation led to the arrest of Jack Lee Claxton, 58, of Lebanon. The Lebanon Police Department assisted LANEG in the aftermath of the arrest with investigative resources.

Claxton has been charged with 2nd degree trafficking, a Class A felony and Delivery of a Controlled Substance a Class C felony. Claxton was on parole for Distribution and Delivery of a Controlled Substance at time of his arrest. Claxton has a lengthy criminal history in Laclede County. Arrest and convictions include; felony stealing, persistent felon for Driving While Intoxicated, along with a past arrest and convictions for distribution of controlled substances. He is being held without bond in the Laclede County Jail. A female was arrested in this case, but has not been charged.

“This was a significant arrest and was the result of a diligent investigation by LANEG. The methamphetamine seized has a street value of nearly $100,000,” said Sheriff David Millsap. Laclede County Sheriff’s Office Police Service Dogs, Jude and JC were used in the search of two suspect vehicles as part of the investigation. “This is another arrest in which LANEG, the Sheriff’s Office and the Lebanon Police Department, pulled together resources to arrest a major player in drugs being distributed in our county.” Lake Area Narcotics Enforcement Group is a task force supervised by the Missouri Highway Patrol Division of Drug and Crime Control. “The focus of the task force is long term investigations. The task force provides our county with one fulltime task force officer, and a Missouri Highway Patrol corporal, from the Division of Drug and Crime Control, to focus on major drug investigations in Laclede County. Our participation in the drug task force is invaluable in our efforts to combat drug dealing in Laclede County,” the Sheriff added.

Pictured is Laclede County Sergeant Jake Allen, and his K-9 Jude, along with the cash and drugs seized today.