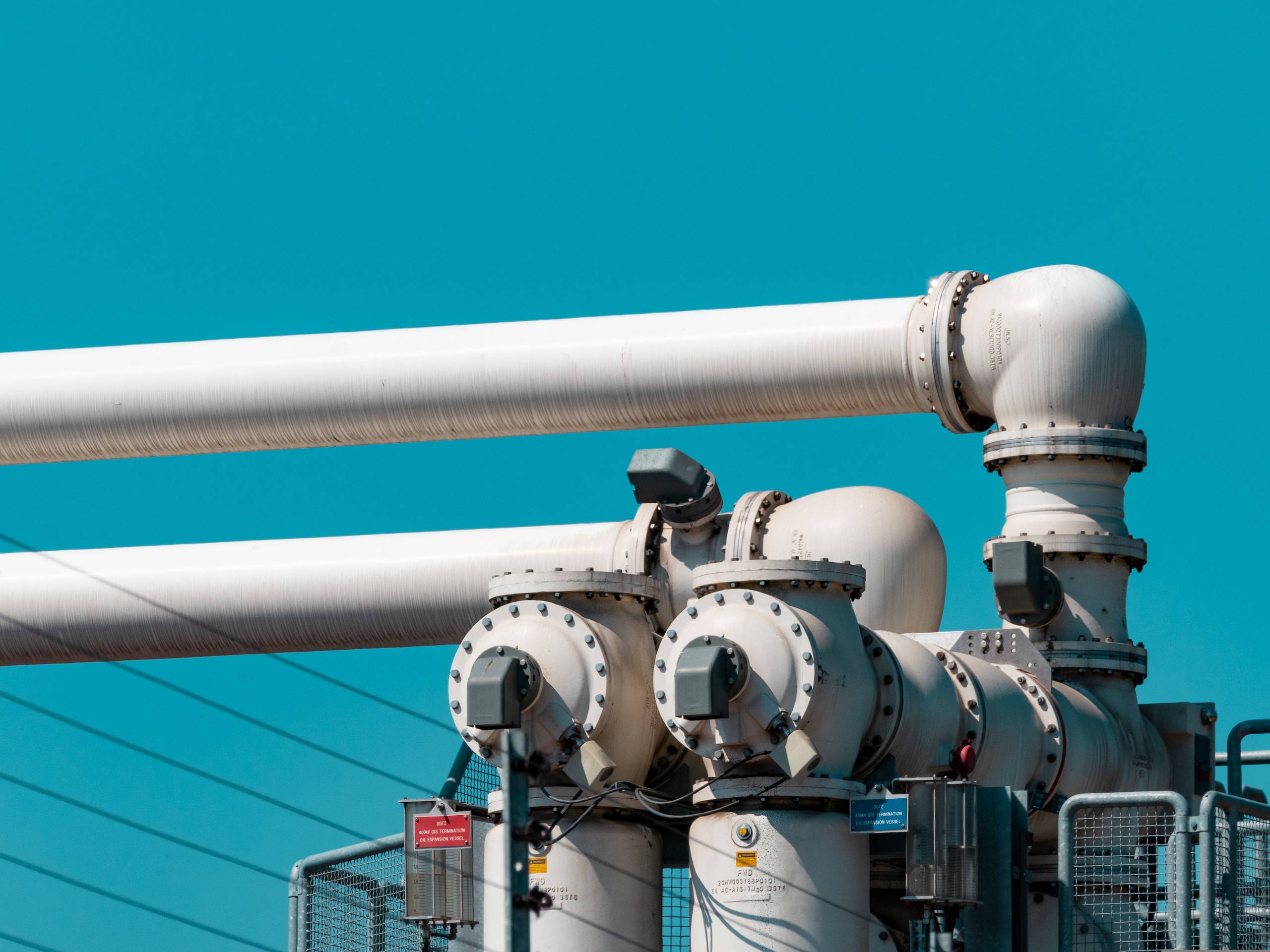 Lake Area Congressman Blaine Luetkemeyer and Missouri House Republicans are joining together in an effort to keep the Spire STL Pipeline flowing.

A letter sent to the Federal Energy Regulatory Commission, or FERC, is requesting a temporary emergency certificate be issued to allow the continued operations of the pipeline project.

The joint effort between Luetkemeyer and the House identifies the project as a critical source of domestic energy for more than 650-thousand residential, commercial and industrial customers in the St. Louis region alone.

WASHINGTON, D.C. – Today, Congressman Blaine Luetkemeyer (MO-03) was joined by Missouri House Republicans on a letter to the Federal Energy Regulatory Commission (FERC) requesting the temporary emergency certificate be extended from December 13th to April 1, 2022. The extension of this certificate would authorize continued operations of the Spire STL Pipeline Project (“STL Pipeline”) and provide critical access to affordable and reliable clean natural gas to allow Missouri families to get safely through the coming winter. Excerpts and the link to the full letter can be found below.

“In the St. Louis region alone, over 650,000 residential, commercial, and industrial customers rely on the STL Pipeline as a critical domestic energy source. However, as mentioned in a letter previously sent on August 24, 2021, from Members of the Missouri delegation, shutting down the Spire STL Pipeline during the winter months would have a devastating effect on the local communities, resulting in a spike in the cost of natural gas and widespread service outages.”

“…the threat of forcing Missourians to brave the winter cold without heat is unacceptable. We strongly urge FERC to work with Spire STL on a more viable solution.”

The full letter can be found HERE.