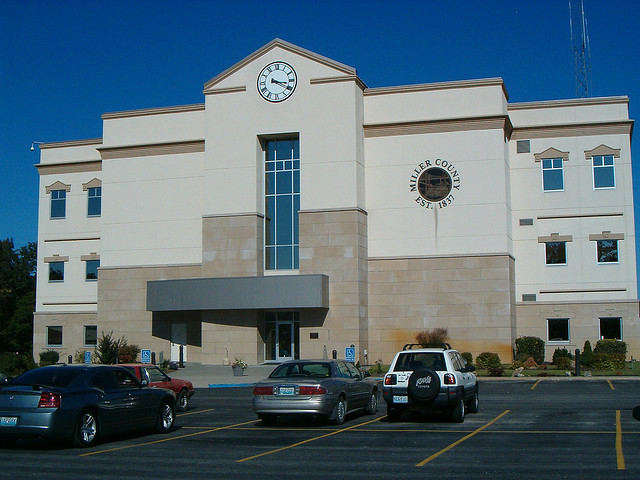 The Lake of the Ozarks continues to lead the way in the number of visitors to Missouri’s State Parks each year.  According to the department of natural resources the Lake of the OzarksState Park draws more than two million people annually and brings in more than $94-million dollars to the local economy.  Officials say there are a number of reasons for the park’s popularity including its public beaches, boat ramps, campgrounds and picnic areas.  According to the D.N.R. Missouri’s 87 state parks bring in over a billion dollars in revenue each year and nearly 17-point-5 million visitors.