Lake Ozark Board Of Alderman Have Disagreement With Mayor Dennis Newberry 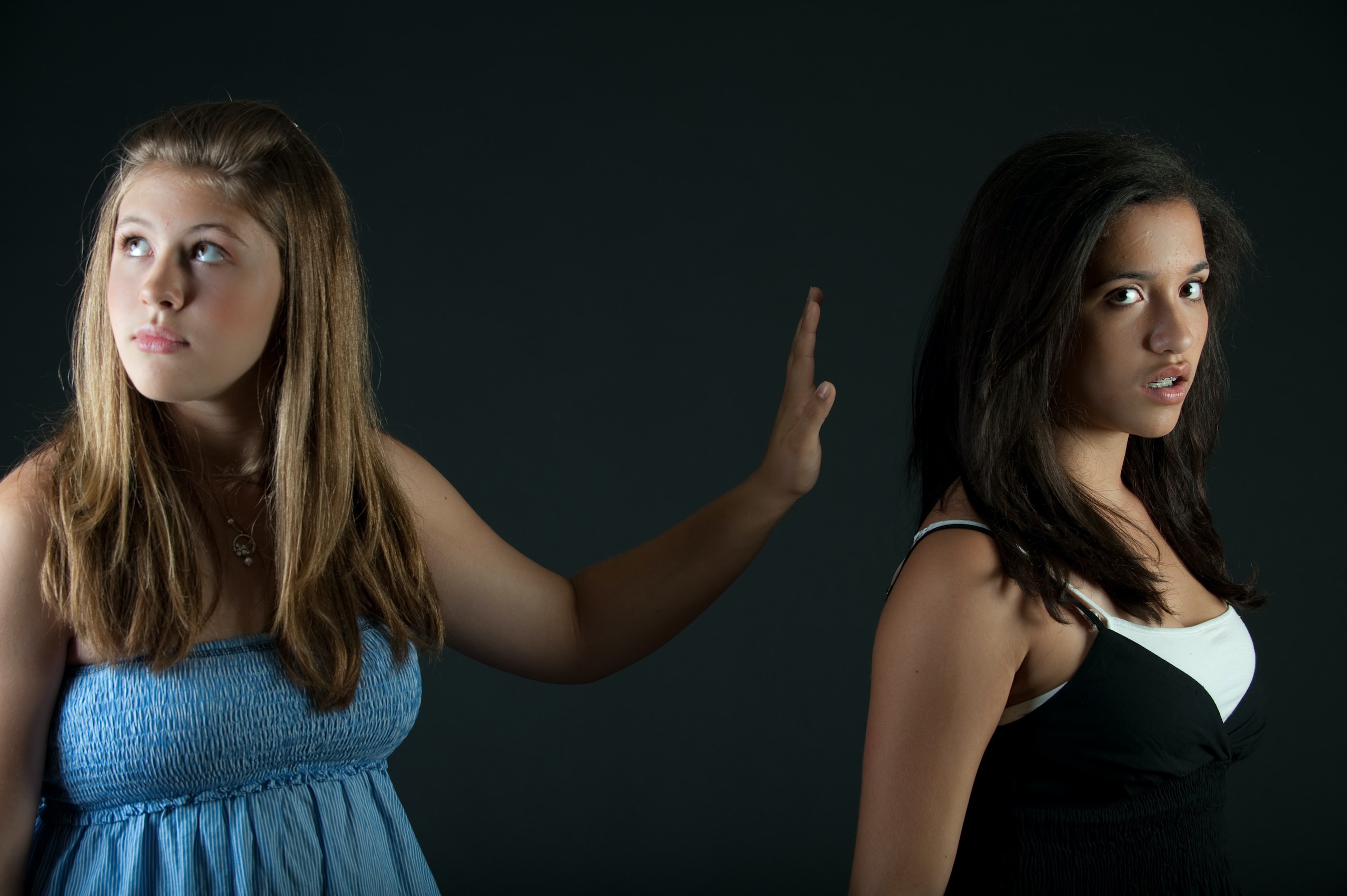 There’s division between the Lake Ozark Board of Aldermen and Mayor Dennis Newberry.

“He has refused to bring Harrison’s name up, to fill that position” says Lake Ozark Alderman Vernon Jaycox, “and everyone at the city hall, every department head….everybody loves him (Harrison) to death.”

Alderman Jaycox tells KRMS News the Mayor will present a candidate to the board for their approval, but that has not happened “I called, myself as an Alderman, for a special session to talk about his thoughts, theories and things….but he refused to attend the executive session. I thought that was not becoming of the Mayor. With all my experience, I felt like he let us down.”

Jaycox says Newberry wants to re-open the search for a successor to Van Dee, who’s retiring at the end of October, and that Newberry will consider Fry as a successor…but only along with other candidates, after posting an ad on a website designed to hire public officials.

The Wahlburgers Are Coming – Grand Opening Set For February