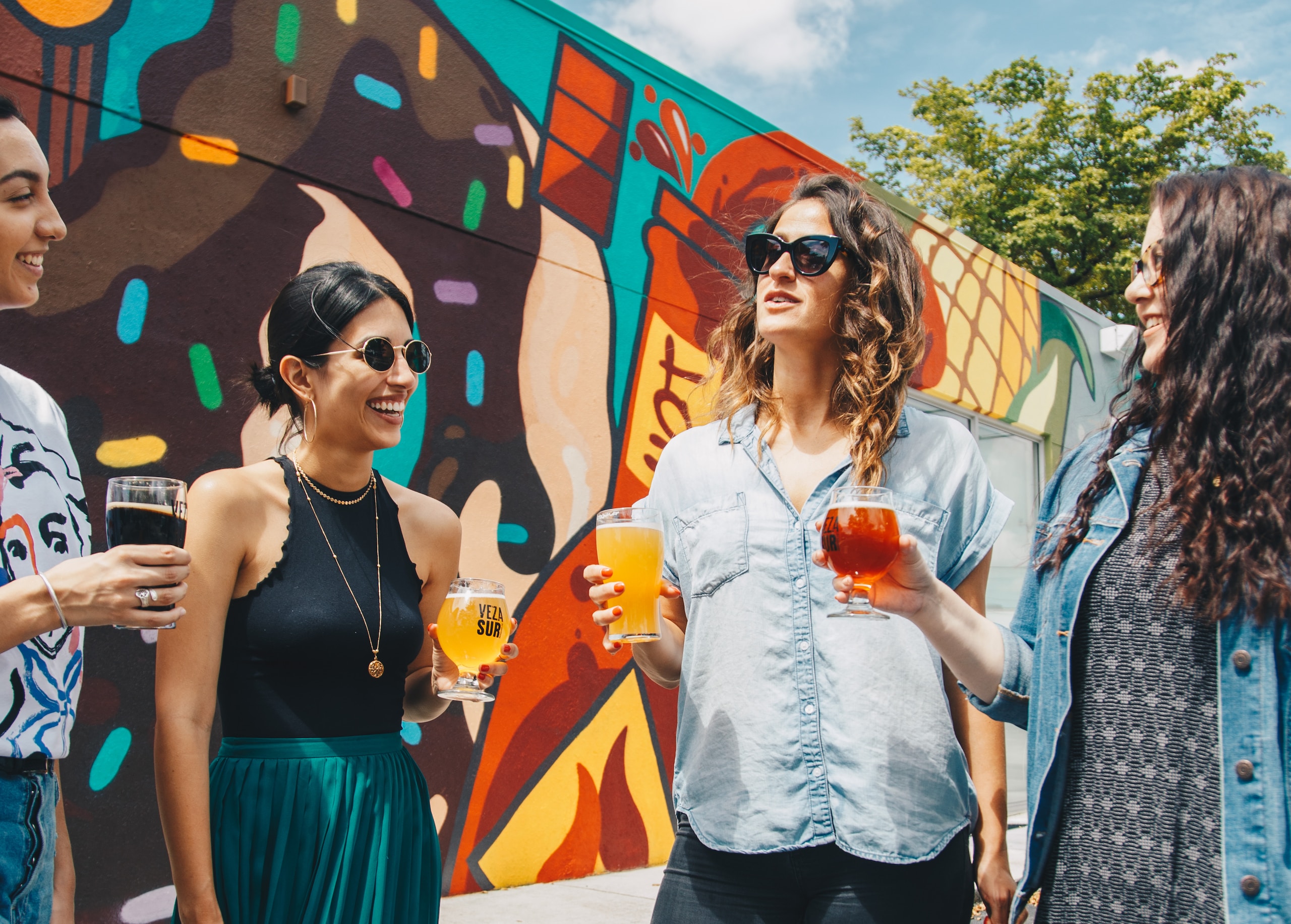 The City of Lake Ozark is warning one local bar about how people can drink on the premises.

“Very often we have businesses who apply for extensions of their liquor licenses, so it can be outside the structure of their business” says Assistant City Administrator Harrison Fry, “maybe they’ll have tent set up out-front where they have a band and patrons maybe want to enjoy a beverage while they listen to music….those applications have to go through an additional process through our board, and very recently we’ve had an issue some businesses trying to circumvent that process.”

He tells KRMS News that bar got the attention of Lake Ozark police, causing the Chief of Police to scold the business for their mistake.

Fry says having a liquor license means you can serve alcohol to be consumed within the premises, but if you want to serve beyond those boundaries you’ll need a catering license.

Fry also says businesses owners need to know the difference between the two licenses and he also says a catering license for a special event will have a limited time frame.

City of Lake Ozark officials have a stern warning for businesses that sell alcohol within the city limits:

Follow the rules or face possible suspension of your liquor license, or even worse your business license.

A local bar/restaurant recently violated city code when an employee allowed patrons to consume alcohol outside the boundaries of the premises three days in a row without the proper licensing. The business owner had acquired the proper state license but had failed to obtain a catering license from the City of Lake Ozark. Both licenses are required by law before alcohol can be consumed off premises – even then, the exact boundaries of the off-premises consumption must be outlined in the catering license application.

The issue arose when the bar/restaurant owner applied for a temporary catering license at the regular May 11 board of aldermen meeting for additional dates throughout the summer. The license was ultimately approved, but not before city staff and the Chief of Police scolded the bar/restaurant manager about the incident and warned him not to let it happen again.

“It was made clear to that business that he had to have a local city permit, but still continued to serve alcohol in the parking lot in violation of Missouri law,” Police Chief Gary Launderville said. “I have a hard time with the board okaying anything for this business. The license clearly states that the business is subject to all ordinances of the City of Lake Ozark and that the owner and employees agree to that, yet he violated those rules Friday night, Saturday night and Sunday.”

City Administrator Dave Van Dee reiterated that both state and city permits are required before alcohol can be served or consumed off the premises of a bar.

“The chief wants to know that the board understands that if it happens again the Police Department will issue citations and will forward the information to the proper state agency,” Van Dee said.

City Attorney Christopher Rohrer confirmed the violation. He witnessed the incident Saturday night of that recent weekend and alerted the chief of police.

Rohrer noted during the meeting that the police department is stretched well beyond its manpower with other issues and shouldn’t have to deal with permit violations when the owners or managers knowingly break the rules.

The business manager, given an opportunity address the board, said it was a misunderstanding as to what constituted the bar’s premises. He assumed it included the tent outside the business.

“The minute your patrons left your doorway and went to that tent, they crossed that line and put you and your license in jeopardy,” Van Dee said.

The bar owner said there are posted signs that alert patrons about taking alcohol off the property.

“I don’t see any ambiguity in this,” Mayor Dennis Newberry said. “It’s your job as business owner to know the rules and regulations.”

Chief Launderville said he and his officers will be watching closely for any violations and will take appropriate action which could include a citation or shutting the business down.

“From my perspective, we definitely want to support the businesses, but we also want to send a clear message that businesses must comply with our code,” Van Dee said. “We want to be user friendly and want businesses to be successful, but we have to have their cooperation and follow both state and local liquor laws. The responsibility is on the business owner, in my opinion.”

The city administrator stressed that following the rules and regulations of both the city and state applies to all businesses, not just those that serve alcohol.