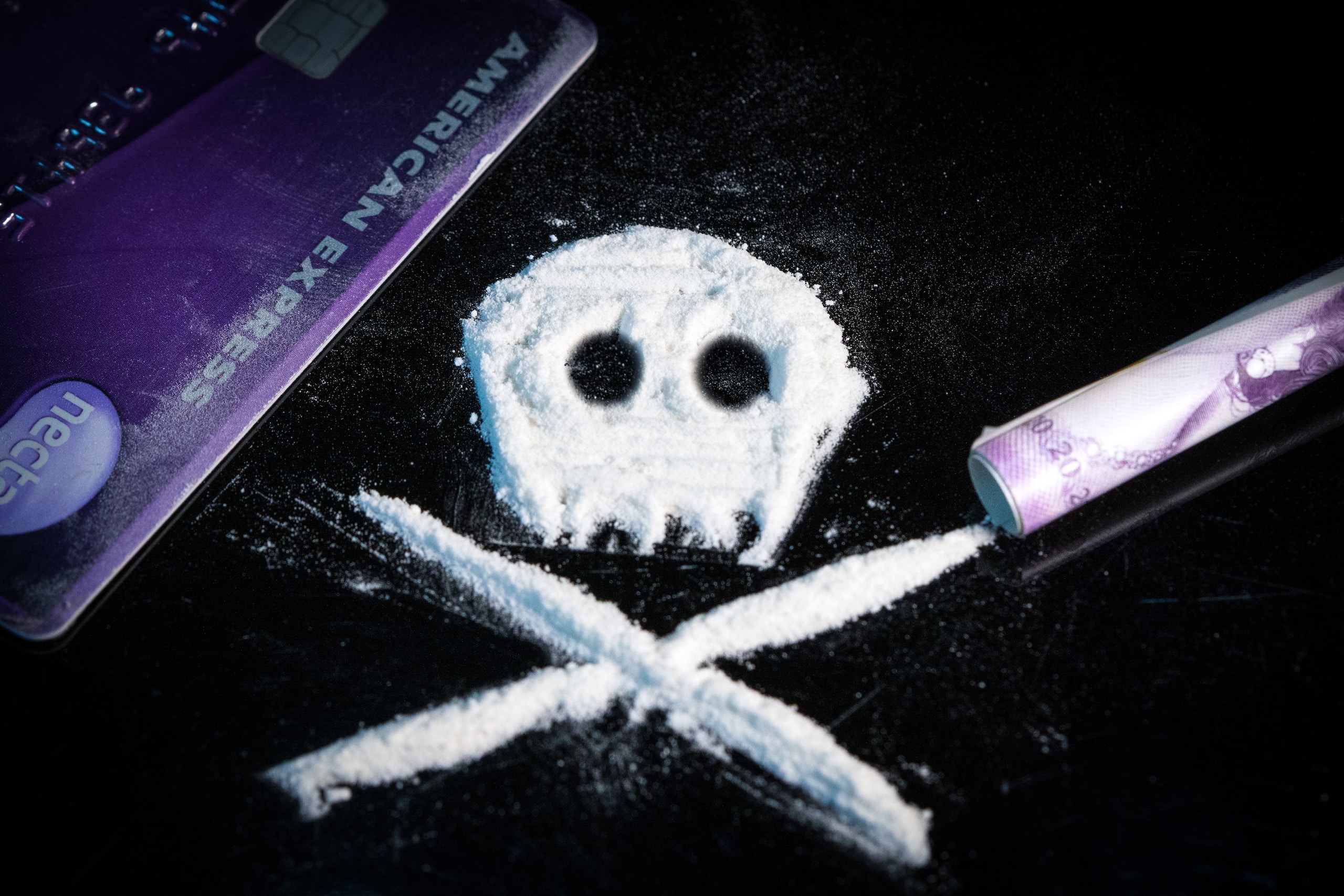 The Lake Area Narcotics Enforcement Group is giving numbers for the second quarter of 2021.

The multi-jurisdictional agency reports 343 grams of meth was seized.

Close to 4-thousand grams of marijuana, 10 grams of Psilocybin mushrooms and 79 doses of fentanyl were also picked up during enforcement efforts.

Twenty-five search warrants were served and 56 people were arrested and charged with 129 drug-related charges.

The Lake Area Narcotics Enforcement Group (LANEG) is a multi-jurisdictional drug task force which serves Camden, Crawford, Gasconade, Laclede, and Maries Counties.  Additionally, the task force serves the cities of Lebanon, Bourbon, Camdenton, Cuba, Steelville, Owensville, Vienna, Hermann, and Belle.  The task force encompasses five counties with an approximate population of 142,000 residents.  LANEG employs five (5) Task Force Officers and is coordinated by the Missouri State Highway Patrol, who supplies two (2) Troopers to the task force.  LANEG focuses its efforts on drug enforcement by conducting both covert and overt narcotics investigations in the counties and cities they serve.

The task force reported the following amounts of drug seizures as a result of its enforcement efforts in the previous quarter (April 1, 2021 – June 30, 2021):

During the previous quarter (listed above), LANEG seized, one (1) marijuana grow with one hundred forty (140) plants, served twenty-five (25) search warrants, conducted ten (10) consent searches, and arrested fifty-six (56) individuals on one hundred twenty-nine (129) drug related charges.  In addition, LANEG made three (3) arrest for Possession of Stolen Property, two (2) arrest for Felon in Possession of a firearm, seven (7) warrant arrest, these non-drug related charges include but are not limited to the above fifty-six (56) individuals.

LANEG credits its success to local and surrounding law enforcement agencies’ and the public’s cooperation.  If you have any information regarding a possible methamphetamine laboratory, growing of marijuana, or other information about the distribution of narcotics, please contact your local law enforcement agency or you can call the following toll-free numbers to reach LANEG.  1-800-351-8477 (TIPS).  All callers have the option of remaining anonymous.