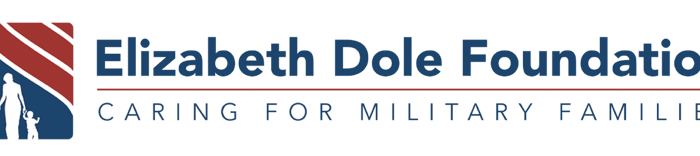 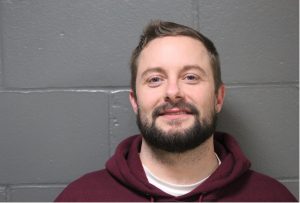 One man’s in the Camden County Jail, accused of shooting a gun during a domestic assault on Election Day in Lake Ozark.

On 08/04/2020 deputies along with the assistance of Mo State Highway Patrol, responded to the area of Riley Ridge Road reference a domestic. Witnesses reported shots being fired and a physical altercation. Upon arrival, the suspect fled the scene. After a brief search, the suspect was located attempting to steal a boat. The suspect was taken into custody without further incident.

Robert L Cody age 38 of Lake Ozark was charged with Domestic Assault and given a bond of $100,000.00 surety bond. He was also served with a parole violation warrant with no bond. He remains in custody currently.